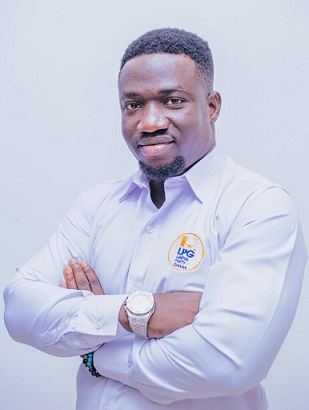 He made this known on Simpieso hosted by Nana Owoahene Acheampong of Atinka Fm in Accra on Thursday.
Dismantling the boarding system, he said will ensure the seamless operation of the Free Senior High School policy while also strengthening the country’s second cycle educational framework.

According to him, the boarding school system increases the government’s financial burden by making the state accountable for energy bills and feeding these youngsters, undercutting the stated noble policy.

Aside from that, he claims that abolishing the boarding school system will assist improve senior high schools outside of major cities such as Accra, Kumasi, Cape Coast, Tema, and other parts by removing the need for students to commute from, say, the Northern Region to Greater Accra to attend the so-called grade ‘A’ Schools.

This will help the second cycle to get adequate classrooms for these second cycle schools and will put an end to the “schools Under Trees” problem.

These dormitories, he claims, can be transformed into classrooms for even the most basic schools to use.

He further added that there’s nowhere in Europe, Asia or America do they practice the school boarding system as we do in Ghana.

We Will Work To Ensure Victory 2024 – South Dayi NPP Executives

G/A NDC Cracking As Power Struggle Sets In Over Position