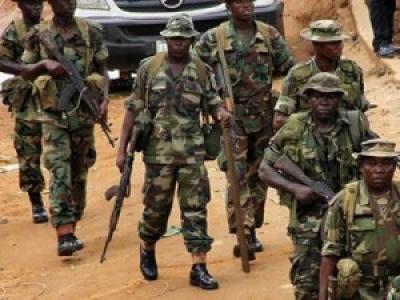 The territorial administrator, Edmond Lokakao, said Tuesday the bodies were discovered by travellers on Dungu-Faradje road. 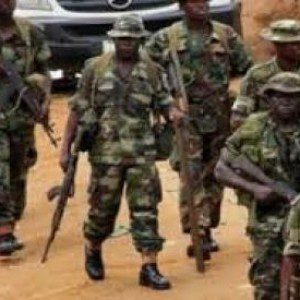 Administrative sources said the dead soldiers did not have their uniforms, and their bodies were identified by their fellow soldiers who were deployed at a camp not far from the scene of the tragedy.

At the moment, authorities have affirmed that perpetrators of this crime have not been identified, but local sources have accused Ugandan rebel group, Lord’s Resistance Army, which has always operated from the area, of being responsible.

A local security committee held a meeting on Tuesday in Dungu to discuss the killings and assess the security situation in the area. Enditem