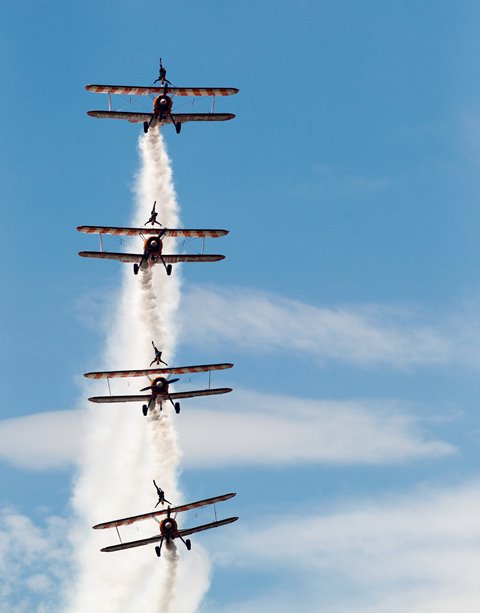 dpa/GNA – Britain has temporarily banned Boeing 777 jets from its skies, following an engine failure in the US at the weekend that resulted in pieces of the plane raining down on houses below.

British Transport Secretary Grant Shapps said in a statement on Monday that Boeing B777s with Pratt & Whitney 4000-112 series engines would be prevented from entering British airspace for the foreseeable future.

His comments were followed by a statement from the UK Civil Aviation Authority (UK CAA): “After the Pratt & Whitney 4000-112 engine incident on a Boeing 777 aircraft, we have suspended this configuration’s use in UK airspace.”

“It is not used by any UK airlines. It is operated by airlines in the USA, Japan and South Korea where authorities have also stopped its use.”

The US Federal Aviation Administration also ordered United Airlines to increase inspections of the aircraft.

Boeing on Sunday said that it supports the decision, and recommended that airlines ground all 777s that have the brand of engine that fell apart after taking off from Denver on Saturday.

“Boeing supports the decision yesterday by the Japan Civil Aviation Bureau, and the FAA’s action today to suspend operations of 777 aircraft powered by Pratt & Whitney 4000-112 engines,“ Boeing said in a statement.

“We are working with these regulators as they take actions while these planes are on the ground and further inspections are conducted by Pratt & Whitney,” the company added.

The flight had to make an emergency landing after pieces of the engine flew apart. No one was injured in the incident.