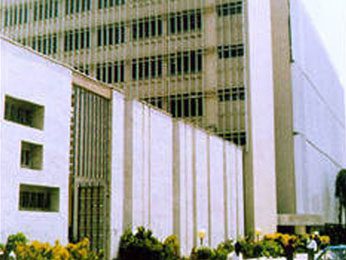 The government has indicated that, the Bank of Ghana (BoG) has no capacity to properly monitor mobile money activities, hence the decision to bring in Kelni GVG to give government confidential data on mobile money transactions.

According to the government, the quality of data is very important to forecast the revenue generated in this area.

The pronouncement follows red flags raised by the President of Imani Africa, Franklin Cudjoe on the US$89 million contract awarded to Haitian company, Keln iGVG.

The Deputy Minister for Communications George Andahwho spoke on the issue insisted that, government cannot rely on data provided by the telecom companies and banks, hence the need for an independent monitor.

He stressed that “The quality of data is relevant for critical decision making.

“I’m telling you that the Bank of Ghana has absolutely no visibility on the mobile money activities that is taking place apart from what the banks and the mobile telcos are reporting.

Mr. Andah argued that government cannot rely on private players to provide it with figures on taxes.

He added that “We want to have an independent source of those data so that we can verify that indeed whatever is being reported is what should be accrued to government”.

Meanwhile, Mr. Andah has promised to make public the cost incurred by government as it relies on the figures provided by the telcos.