Besides the death and abduction of innocent citizens, the greatest achievement of Boko Haram is that many Nigerians believe that nothing is working in the country. They believe that the President has achieved nothing even when they ply new roads and use the facilities in remodeled airports. 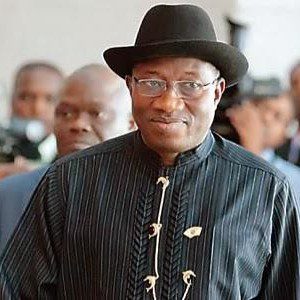 7. 75% Increase in O’Level credit pass in Math and English

Are these on paper or existing?

Do they have Vice Chancellors and students?

The following roads are either reconstructed of nearing completion:

The following roads are undergoing dualisation:

The following is fully done:

The Following Roads are fully done:

The following bridge was concessioned to Juluis Berger and early works have commenced: Second Niger Bridge

1. National Aviation Master plan and Road map was developed and is being implemented

3. Airport Infrastructure – For the firdt time in three decades, ALL 22 federally owned airports are being remodeled and renovated

1. Mortgage – The Nigerian Mortgage Refinancing Corporation was set up to enable 200,000 affordable mortgages within 5 years at affordable interest rate.

2. Over 61,000 housing units have been built in six geographical zones.

While they accuse the president’s supporters of sentimentalism, they will not challenge them on facts. Boko Haram and the opposition local and international propaganda machinery have succeded in making the president look like a failure. Senator MCain, we have a government.

Fellow citizens of Nigeria, you have seen the facts above. I dare the opposition to contradict them! No name calling or dismissive opinions please. Let us stick to facts of the post. Challenge them.