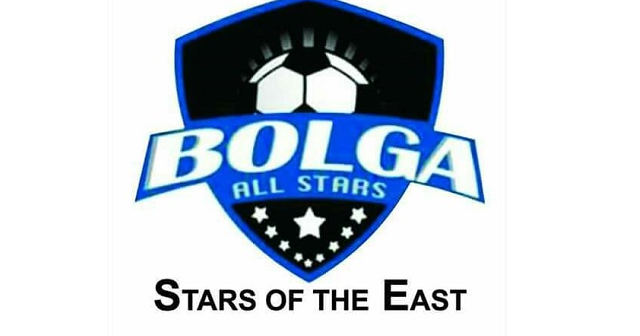 Bolga All Stars are ready to cash-in on their “most valuable player,” Ibrahim Moro, as they placed $300,000 price tag on him.

The left back, Moro Ibrahim was Bolga All Stars’ only source of inspiration with his consistent performance in the just ended season, after his side poor showing in the elite division saw them relegated to the lower division.

Having enjoyed a brilliant season that earned him an international call up into the Black Stars B team, Moro has gained a lot of interest from clubs both from within and outside the country.

Mr. Fred Tindan, a club Director and Accra Representative disclosed in an interview with the GNA Sports that, it will be difficult for the club to maintain Moro next season with the growing interest.

“There have been a lot of offers for him. I can tell you there are two from Europe. One is from Belgium and the other is from Poland. But I can also tell you that almost all the Premier league clubs have expressed interest in him,” he said.

Mr. Tindan added that they were ready to sell the talented defender to any club either home or abroad but at fee that meets their selling price.

GNA Sports understands that Kumasi Asante Kotoko have reached an advanced stage to conclude a transfer deal with the left back.
GNA/Newsghana.com.gh