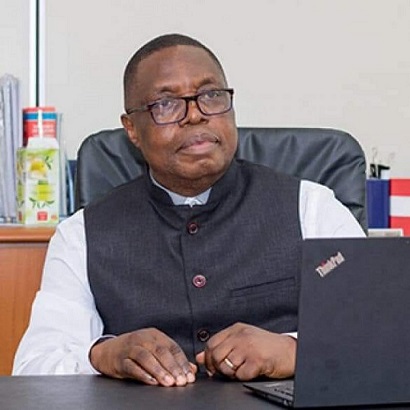 Mr Kwasi Adu Gyan, the Bono East Regional Minister, has assured the chiefs and people Kajaji that the government will complete infrastructure projects at the local Senior High School (SHS) to enhance teaching and learning.

He said the government was on course to complete all abandoned projects and the new ones under the school infrastructure programme.

Mr Gyan gave the assurance when he addressed a durbar as part of his three-day tour of the Atebubu-Amantin Municipality, Sene East and West Districts to familiarize himself with developmental challenges affecting the people.

The tour was in response to a complaint about the lack of dormitories, classroom blocks, dining hall, kitchen and administration block at Kajaji SHS, which was hampering teaching and learning in the school.

Nana Sunkwa III appealed to the Regional Minister to consider the construction of a befitting market for the people of Kajaji, as part of the nation’s priority projects, to boost the local economy for enhanced socio-economic livelihoods of the people.

He pleaded with the contractors working on the Atebubu-Kwame Danso- Kajaji road to speed up work because armed robbers had taken advantage of the bad nature of the road and were, therefore, robbing and killing travellers and traders plying the road.

Mr Anthony Kwarteng Tawiah, the Assistant Headmaster of the Kajaji SHS, said the school was established in 1991 and currently has a student population of 1,162.

Mr Tawiah said due to the lack of classrooms, the uncompleted administration block and a wooden structure that served as a dining hall were being used for classrooms.