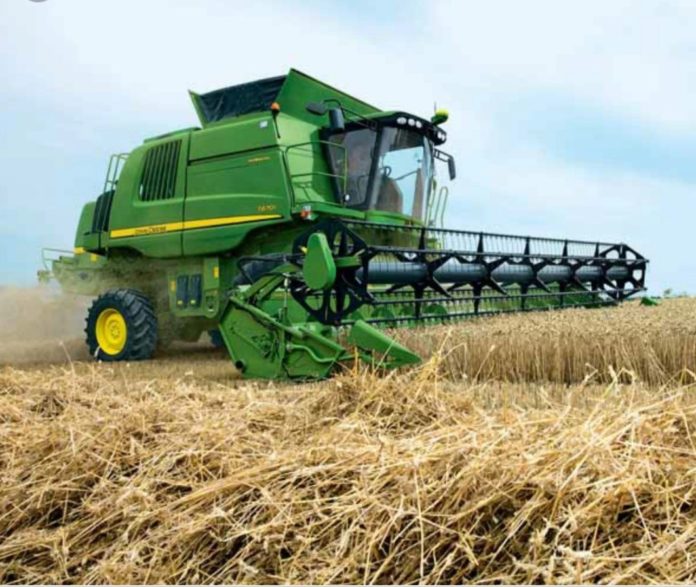 Mr Kwasi Adu-Gyan, the Bono East Regional Minister has announced his intention to make the region the rice hub of Ghana.

“It is my vision to make Bono East the rice hub of the country. We have the potential to do so and we must make the rice sector attractive for small holder farmers and encourage the National Service Scheme, Nation Builders Corps, and the Youth Employment Agency to invest in the sector”, he stated.

Mr Adu-Gyan made the announcement when he was addressing heads of Departments and Agencies and Municipal/District Chief Executives (M/DCEs) at a Regional Coordinating Council (RCC) meeting at Techiman, the regional capital.

Emphasising his vision for the region, Mr Adu-Gyan tasked the M/DCEs to concentrate on building commercial agriculture and industrialization, human capital development, infrastructure, and tourism.

Mr Adu-Gyan said the region had about 23,564 square kilometres of rich arable land and more than 70 per cent of the people were farmers, saying, it was imperative to modernize agriculture through modern mechanization and technology systems by establishing commercial block farming to make farming attractive for the youth.

He said the region had more than 308 rice valleys covering 32,000 hectares of land that could create direct and indirect jobs for about 3,000 youth.

Mr Adu-Gyan said the RCC, therefore, intended to undertake a rice project that would create 9,030 farms and engage 500 skilled and semi-skilled working force at mechanization centers and create jobs for more than 100,000 people.

The project would produce about 125, 000 tons of rice, and help reduce importation by 10 per cent.

3.5 Million Ghanaians To Be Connected To Internet By End Of Next Year