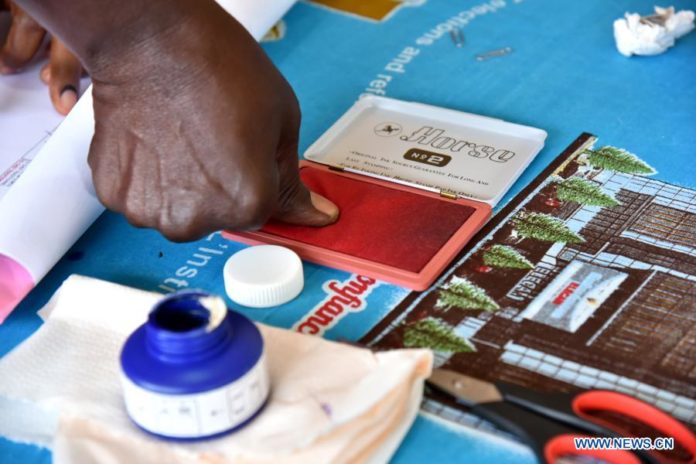 The Bono Regional Inter Party Dialogue Committee has (IPDC) stated that, the 2020 elections in the Region generally was free and fair.

The IPDC in its post-election review and deliberation meeting in Sunyani noted there was no major conflict during the elections in the Bono Region.

The meeting, organized by the Bono Regional Directorate of the National Commission for Civic Education, (NCCE) aimed at assessing the electoral processes right from the voter registration exercise to coalition of results and ascertain the way forward to protect the peace and democracy of the region and Ghana in general.

It was attended by all Regional Political Party representatives, the Peace Council and the Security Services.

Mr Suallah Abdallah Quandah, the Bono Regional Executive Secretary of the National Peace Council noted that there was peace throughout the monitoring exercise at some hot spots in the Banda District of the Region during and after the election.

He said interactions with political party agents, officials of the Electoral Commission, electorates, security personnel and opinion leaders in the Banda District, indicated that all the processes were successful since voters were able to exercise their franchise without any intimidation.

There was total peace as a result of effective security during the elections, he said and commended the regional Security Council for the service.

Mr. Issah Abdullahi Nasagri from the office of the regional Chief Imam emphasized that the election was victorious, but had a concern about the attitude of sympathizers of some political parties and the electorate at some polling centres, which brought about pressure on Electoral officers in some Constituencies.

Reverend Monsignor Joseph Marfo-Gymah, Chairman of the IPDC charged the NCCE to intensify public education on unregulated campaign finances to avoid influencing the electorate with money in future elections.