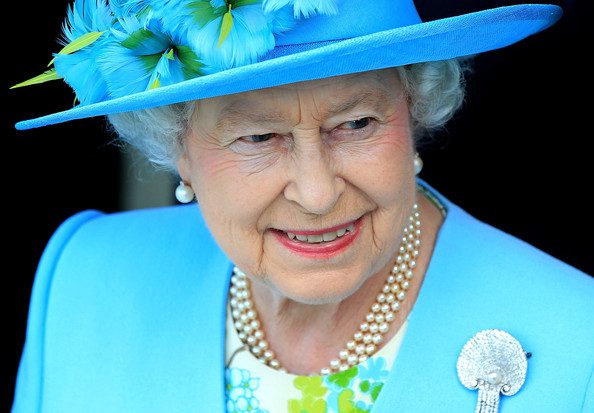 The British High Commission in Accra will on Monday, September 12, open the official book of condolence in honour of Queen Elizabeth II.

The Queen died on Thursday, September 08 at the age of 96.

A statement issued by the British High Commission and copied to the Ghana News Agency said the death of The Queen was a moment of great sadness for the United Kingdom and so many around the world.

“We mourn as a country, the passing of our cherished Sovereign. Queen Elizabeth the second, was the rock on which modern Britain was built and the UK has grown and flourished under her reign,” it said.

“She served her country with dignity and grace for 70 years. We thank President Nana Addo Dankwa Akufo-Addo for his kind and heartfelt words marking her passing.”

The statement said The Queen championed the development of the Commonwealth and they were proud of the longstanding and strong role Ghana plays in this family spanning every continent.

It said the Crown passes to their new monarch and new head of state, King Charles III.

It said the UK would now enter a period of official mourning which they would hold until after The Queen’s funeral.

Government urged to invest in Open, Distance and e-learning

There are no plans for the deployment of UK troops in Ghana.

Black Stars open camp today in France ahead of Brazil, and Nicaragua clash