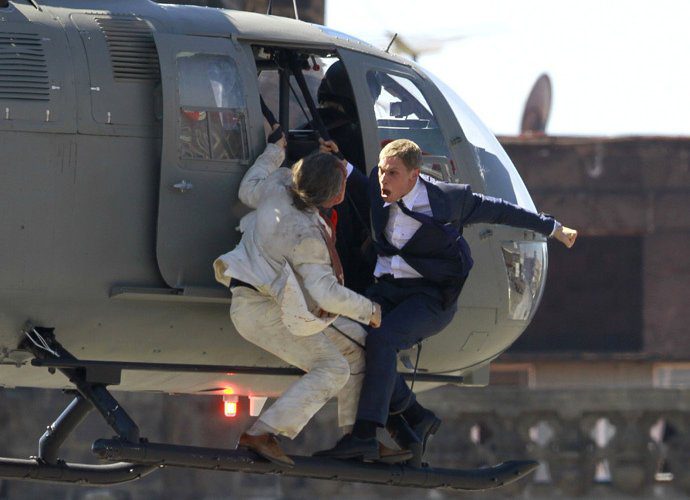 The 24th James Bond movie, “Spectre”, took the top spot again at this weekend’s box office. The Daniel Craig-starrer added another $35.4 million from 3,929 theaters for a domestic total of $130.7 million.

Another film which still performed well was the “Peanuts” movie, remaining in second place with around $24.2 million. The adaptation of Charles Schulz’s iconic comic strip centering on Charlie Brown and the gang has garnered approximately $82.5 million domestically.

On the third place was CBS Films’ holiday comedy, “Love the Coopers”, which launched to an estimated $8.4 million from 3,073 theaters. The movie, which stars Alan Arkin, John Goodman, Ed Helms and Amanda Seyfried, got B- CinemaScore and most of its audiences were female. Meanwhile, Matt Damon’s space movie “The Martian” grossed an estimated $6.7 million from 2,788 theaters in its seventh weekend.

Another newcomer coming behind “The Martian” was “The 33”. The movie, which is based on the true-life story of 33 miners trapped in Chile in 2010, opened to a disappointing $5.8 million from 2,452 screens.

Paul Dergarabedian, Rentrak’s senior media analyst, said that the five-year delay might be one of the factors that affected the movie’s performance at the box office. “It was very well received by the audiences that attended the film, but like so many others aimed at older audiences, got lost among at least 10 films chasing that same over-30-year-old moviegoer,” he said. “The time lag may have been a factor, but if you look at many of the films that are having a tough go at the box office, they are all non-sequels and that lack of familiarity may be breeding indifference.”