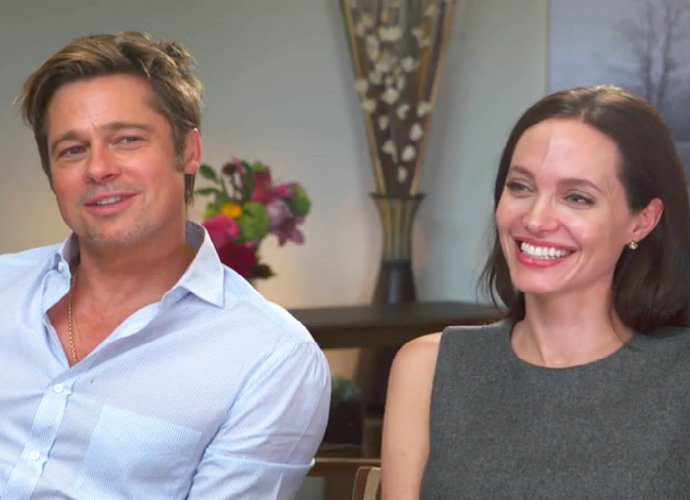 In Touch magazine has exclusively learned that Brad Pitt and his two eldest sons, Maddox and Pax, took a huge step toward mending their relationship this month.

Ever since Angelina Jolie filed for divorce following an argument on a private plane involving Brad Pitt and sons Maddox, 15, and Pax, 13, the actor’s relationship with his boys has been in turmoil. But in early April, the family finally made a breakthrough.

“Along with their younger siblings,” an insider exclusively tells In Touch, “ Maddox and Pax had an overnight visit with their father.”

As In Touch previously reported, Brad was granted unsupervised visits with his kids, but only his four younger kids, Zahara, 12, Shiloh, 10, and twins Knox and Vivienne, 8, ever stayed the night.

After months of therapy, a lengthy child services investigation that cleared Brad of any wrongdoing in the September plane incident and his painful decision to give the boys space to heal as he and Angelina battle over custody and a divorce settlement, Brad is thrilled that his relationship with his eldest children is now in a whole new place.

He even agreed to one of Angelina’s demands: “The kids were in the company of two nannies employed by Angie, and the nannies also spent the night at Brad’s house. Initially, Brad was resisting having them there, but Angie insisted it was being recommended by the therapists, so he agreed.”

Brad and the kids “had a family dinner around the table, which Brad truly enjoyed,” the insider tells In Touch. “It was total chaos, as the kids all wanted to eat different things, and Brad was grateful to have a chef who accommodated all of their requests.”