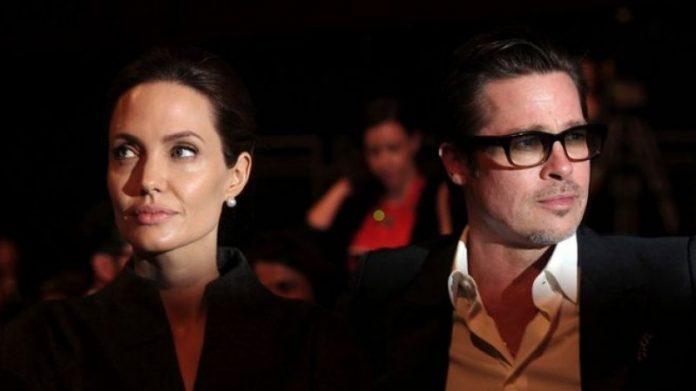 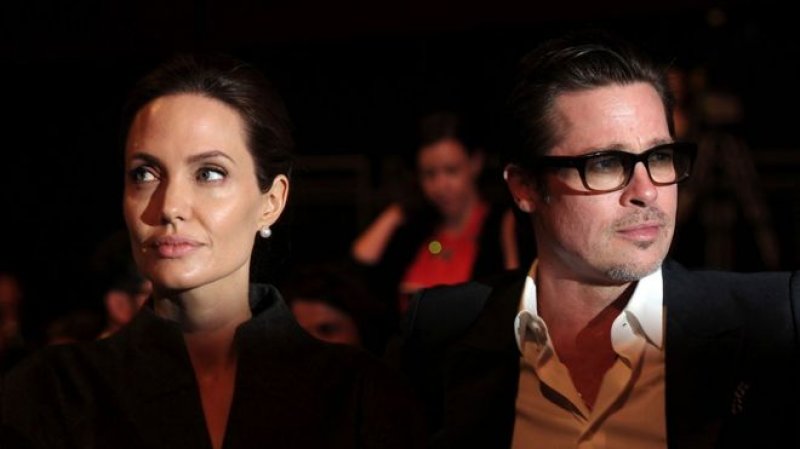 Actor Brad Pitt has said he is “very saddened” that his wife Angelina Jolie has filed for divorce and has asked for privacy on their children’s behalf.

“I am very saddened by this, but what matters most now is the well-being of our kids,” he told People magazine.

“I kindly ask the press to give them the space they deserve during this challenging time.”

Her lawyer, Robert Offer, said the decision had been made “for the health of the family”.

It is understood Jolie is seeking physical custody of the couple’s six children and asking the judge to give Pitt visitation rights.

Speculation is mounting over the causes behind the split, with one newspaper claiming Jolie was “upset with Pitt’s parenting skills”.

Singer Adele is among those to comment on the split, dedicating a concert in New York on Tuesday to the Hollywood couple.

The 28-year-old told an audience at Madison Square Garden she had been “shocked” by the news and that it felt “like the end of an era”.

George Clooney, who worked with Pitt on Ocean’s Eleven and its sequels, expressed surprise when asked about the matter.

“I feel very sorry to hear that,” he told reporters at a United Nations event. “It’s an unfortunate story about a family.”

Billy Bob Thornton, however, made no comment at a Hollywood event honouring actress Kathy Bates on Tuesday.

The actor, who was married to Jolie from 2000 to 2003, left quickly afterwards, avoiding questions from waiting reporters.

Pitt and Jolie most recently worked together on 2015 film By The Sea – a relationship drama written, directed and produced by Jolie about a couple trying to repair their marriage while staying at a hotel in France.