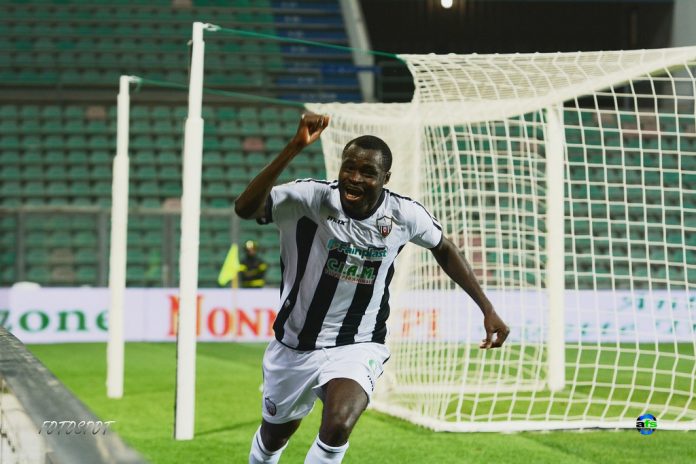 Addae joined FC Hermannstadt who is currently ninth on the league log after two matches from Italian Serie B side, Juve Stabia.

In an interview with the GNA Sports on Thursday, he expressed excitement saying “this is a dream come true. If the team performs well and we’re top of the league at the end of the season, we would play in the Champions League”.

Having stayed in Italy for nine years of his career, he said “this is a new club and I am ready for the challenge to make the best out of it.”

Addae played for Serie B side Ascoli Calcio and was made captain of the side before joining Juve Stabia last season who are on relegation.

The experienced defender played 28 matches, scoring two for Juve Stabia in the 2019/20 season.