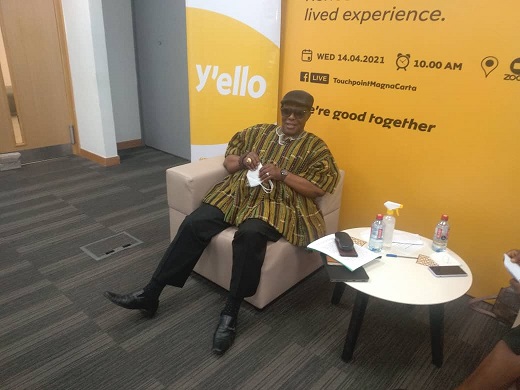 The Immediate Past Chairman of the National Media Commission Nana Kwasi Gyan-Apenteng has urged upcoming media practitioners to take up voluntary jobs in order to gain the required competencies that would aid them to secure their future careers.

“In the past, we had dedicated journalists despite attacks on media freedom”, he said.

The Immediate Past President of Pan African Writers of Association, Nana Kwasi Gyan-Apenteng made these salient remarks at the launching of the Bright Media Conversations by MTN Ghana in Accra.

“These days I see many journalists drop their phone simply recording without taking note. It’s a bad habit. I have been a columnist for over forty years”. 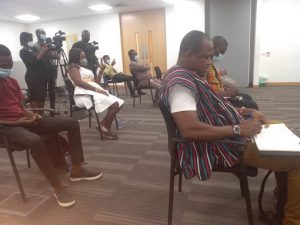 “But, I must say that fake news is not caused by social but it occurs when people have to deceive to gain an advantage in any form. Whatever people do is first social before the media,” he stated.

There must be established thresholds for media content that must be aired during daytime and late hours to stop inappropriate contents that influence the bad behavioural patterns of children.

His comment follows the recent gruesome murder of a ten-year-old boy by two teenagers at Kasoa for get-rich-quick money rituals.

According to him, the NMC currently constituted lacks adequate capacity and resources to arrest the worrying trends and inappropriate content on TV.

Nana Gyan-Apenteng wants an emergency national gathering of professional groups including GJA, NAGRAT and others to take the decision on the display of inappropriate content on TV. 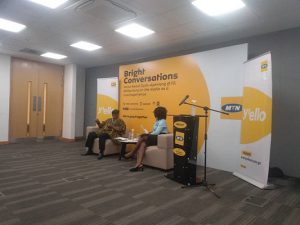 “This Kasoa murder of a ten-year-old by two teenagers should put the spotlight on the media regulation. We have to do things by law”. There is no broadcasting law in this country. Let harmonise rules and regulations governing the media space”.

“The NMC has 18 members including part-time members, and sometimes resources to operate are simply not available. The display of money rituals by juju men on TV has no space in the media. I think experienced media practitioners in this country must assemble to take a decision on the matter,” he emphasised.

Nana Kwasi Gyan-Apenteng also expressed misgivings over too much influence of media owners of compelling journalists to champion their self-seeking agenda against political opponents.

“The difference between the time we practiced journalism and now is equal to day and night because we had to fight government’s monopoly. Now a whole chapter of the 1992 Constitution has been dedicated to media freedom hitherto was not in our era”.

“Media owners everywhere are powerful. I was sacked without a letter for at least three times in my career as a media practitioner”.

According to him, the first duty of a journalist is to the public and citizenry whilst keeping the government on its toes. He also charged TV stations to be creative in order to remain relevant. 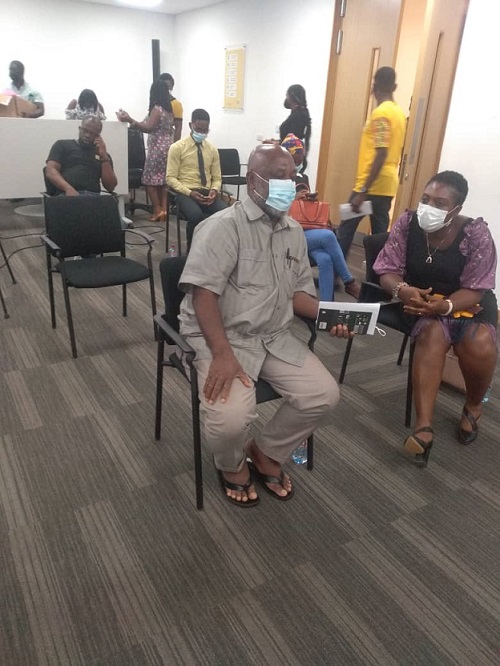 According to the Chief Corporate Officer of MTN Ghana Sam Korateng, the event aimed at celebrating Media Consultant, Author Nana Kwasi Gyan-Apenteng at seventy (70) years also intended to fully whip up his interest to share his experiences.

The launch which coincides with the 25th Anniversary of topmost telecommunications giant MTN Ghana also commenced with series of conversations with prominent and experienced personalities whose competencies and experiences can help shape society.