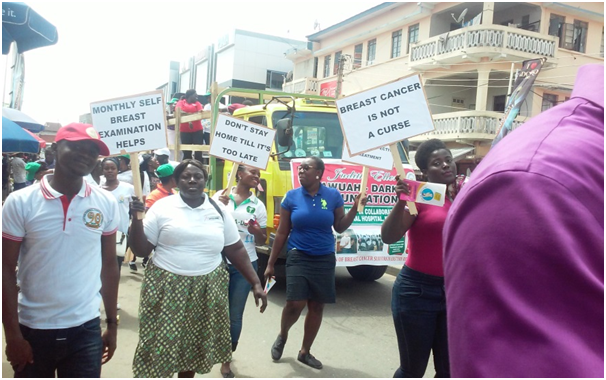 The residents in the Eastern Regional capital who were speaking with Ghana News Agency said the excuses advanced by the government for abolishing the road toll levy were “a lazy man’s approach” to addressing national issues.

Mr Samuel Asamoah, a businessman, said in his view, the toll levy was necessary than the electronic levy to be imposed on mobile money transactions if approved by parliament.

He contended that road tolls have never been a determinant in fixing transport fares and have no bearing on ordinary Ghanaians.

“We don’t see how abolishing the road tolls would reduce transport fares or fuel prices and so it’s not necessary, he said, adding, there may be issues with the collection of tolls but that didn’t warrant a complete removal.

He noted that at least, money accrued from it would be used to support the budget for national development and wondered how that could be replaced with the E-levy.

To him, many people could reduce their electronic transactions to avoid the levy whereas drivers could not reduce travelling due to road tolls.

For the delay and traffic at the toll booths, he said, “Government can adopt a technology to fast track the process and not abolishing it.”

Mr George Kute, a public servant, also said the ordinary Ghanaian was already burdened with too many taxes, saying, “Apart from burdening us with more tax, it’s going to push many people out of jobs meanwhile this E-tax thing is not going to create job for any of those losing their jobs as a result of the toll booth closure.”