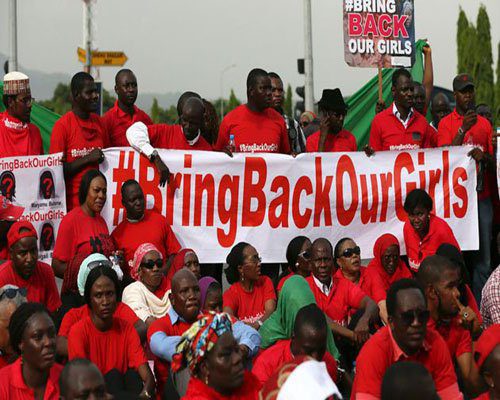 There is no doubt that  Nigerians are interesting and enterprising people who can make use of any situation for either humour or mischief. What you get doesn’t depend on the situation alone but the characters that chose to play the typical Nigerian role.