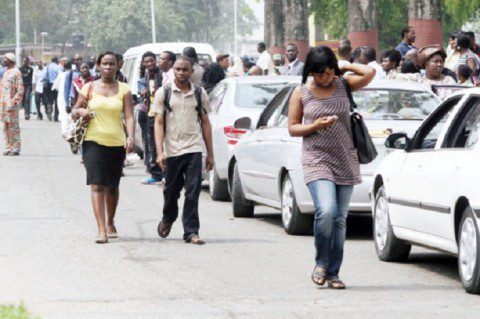 THE Academic Staff Union of Universities, University of Abuja branch, has called off its strike following accord reached with the new Vice Chancellor of the University, Professor Mike Adikwu. Branch Chairman of ASUU, Ben Ugheoke, told newsmen in Abuja on Tuesday that the decision to suspended the strike was reached on Monday night during a congress held at the institution?s mini-campus.

Ugheoke, said ?We resolved at the congress to suspend the strike after signing an agreement with the Vice-Chancellor, Prof. Micheal Adikwu?.

The UniAbuja ASUU branch strike embarked on June 2, a week to the exit of the immediate past Vice Chancellor of the University, Prof. James Adelabu and disrupted the conduct of the Second Semester Examination.

This led to series of protest by the University students and eventual closed down of the institution by the authorities.

But the Prof. Adikwu since assumption of office, has held several meetings with the staff unions of the university not only to solicit their support but allow industrial peace to return to the institution for uninterrupted academic activities.

Thus, the ASUU chairman said the signed agreement involved the release of the White Paper, and that the Vice-Chancellor has assured the union that he would work towards ensuring its release.

According to him, it was now left for the University authorities to recall students to the campus
for resumption of academic activities.