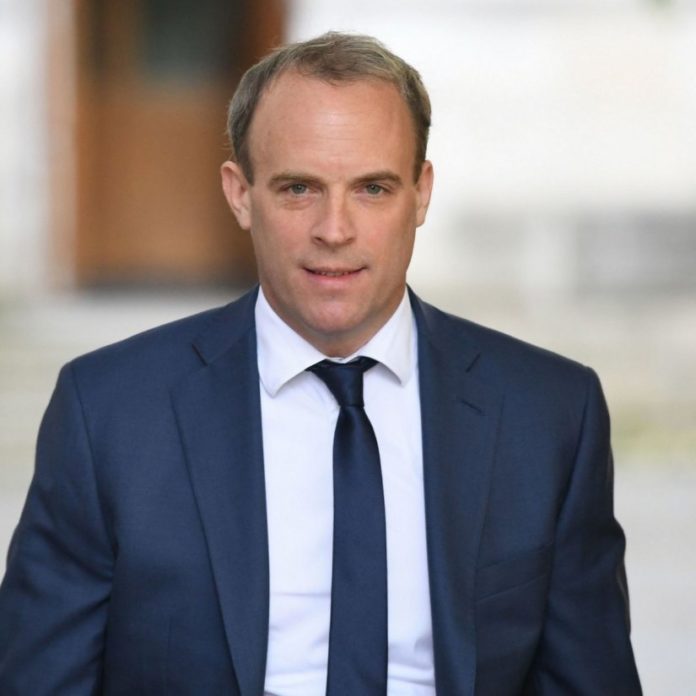 Jaishankar will conduct his meeting virtually after being notified during his visit for the G7 meetings that he had potentially been exposed to coronavirus.

Official sources told dpa Jaishankar will be quarantining on Tuesday.

On Wednesday, the final day of meeting with G7 representatives, Britain, the US, Canada, France, Germany, Italy and Japan published a statement alongside the European Union stressing the importance of their relationship with the guest nations – including South Africa, South Korea and India, who were invited specially.

“We commit to renewing global cooperation, including strengthened G7-Africa partnerships and greater engagement in the Indo-Pacific,” the statement said.

“We welcome Australia, India, the Republic of Korea and South Africa to the Foreign and Development 2 Ministers’ meeting as guest countries to take forward shared priorities ahead of these countries’ participation in the G7 Leaders’ Summit in June.

“We welcome the involvement of the Chair of the Association of Southeast Asian Nations (ASEAN) Foreign Ministers’ Meeting in our discussions.”

The meetings between the G7 nations and guests took place throughout the week from Monday.

It was the first time they met face-to-face in two years.

Next month, the nations will meet again for the G7 summit in Cornwall, England.