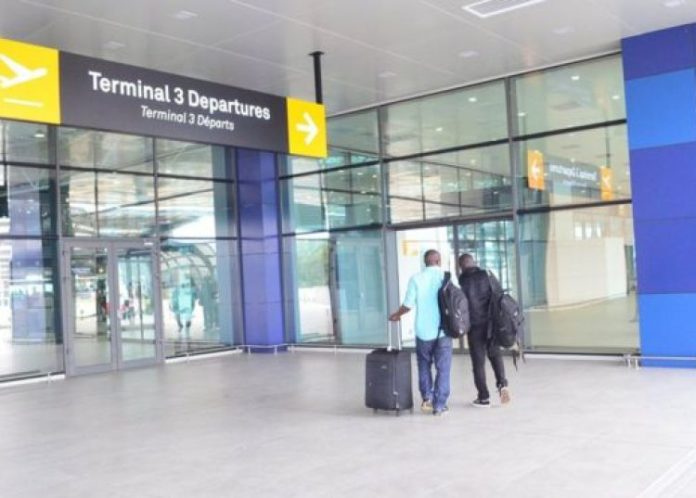 British Airways has told its passengers not to turn up at airports as the biggest strike action in the airline’s 100 year history begins on Monday.

More than 1,500 flights have been cancelled as the company was accused of bullying its own staff by union bosses, who warned they could continue the action until the end of the year.

Some 280,000 people will be affected by the strike which is set to continue on Tuesday, costing BA £80m in lost revenue. (Telegraph)

Ghanaians Refuse To Show Up For Evacuation From War-torn Ukraine

American Airlines Calls off Over 1,000 Flights on Past Weekend