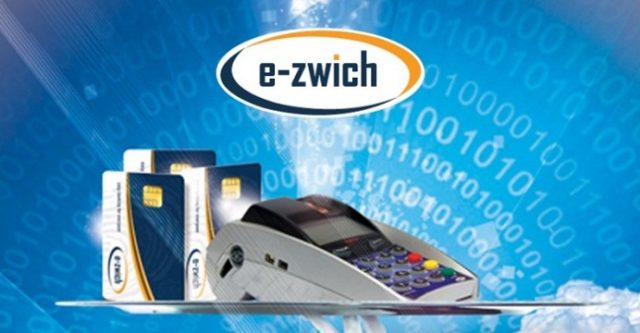 Enrolment of enterprises and individuals to offer e-zwich services is underway in major towns in the Brong Ahafo region.

The move is to make e-zwich services available to as many people as possible.

A team from the Ghana Interbank Payment and Settlement Systems (GhIPSS) is presently in the Brong Ahafo region and will enrol agents in Sunyani, Brekum, Techiman and Goaso.

Madam Gertrude Ati who is leading the GhIPSS team, said every effort was being made to bring e-zwich services closer to the people.

She said besides creating convenience for the public, the creation of e-zwich agents also presented business opportunities to the prospective agents.

So far over 300 agents had been set up nationwide and GhIPSS hoped to add another 60 from the Brong Ahafo region.

The team from GhIPSS would visit other regions to set other agents up.

Apart from the agents and banks, some ATMs are being converted to accept e-zwich cards. This is evident by the fingerprint readers on the ATMs.

“e-zwich has proven to be efficient and cost effective for companies which had employees dotted round the country. The card’s ability to work offline also makes it extremely useful in rural areas where network connectivity is a challenge,” she said.

Patronage of e-zwich services had gone up following its usage by both private and public sector institutions to pay various forms of emoluments.

The volume of transaction between January and March this year was a little over 2 million compared to about 750 thousand transactions during the same period in 2016, according to the first quarter performance report by the Ghana Interbank Payment and Settlement Systems Ltd. (GhIPSS).  This represent a growth of 170 percent.

Following the increased usage of the biometric smartcard, GhIPSS hadbeen training and setting up agents.

e-zwich cardholders can go to these agents to withdraw, transfer or load cash onto their cards and the agents would complement the financial institutions who until this initiative, were the only providers of e-zwich services.

Parents appeal to government to fast-track negotiations with teachers