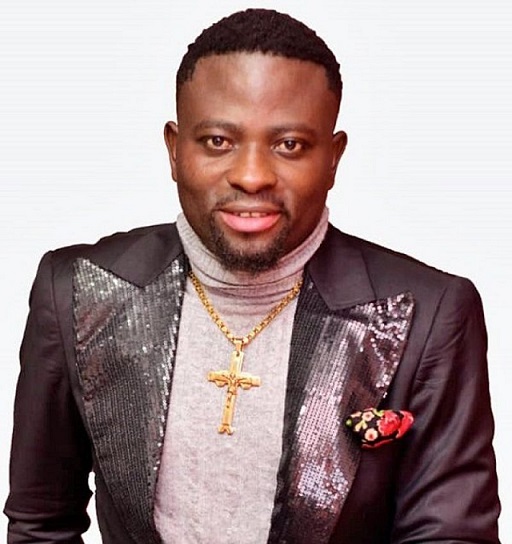 The album titled “Adagyee Beb)me” has 10 powerful songs, eight of which are worship songs with the other two songs being gospel dance tunes.

In an interview ahead of the album launch, Brother Sammy expressed gratitude to all fans who have supported over the past years as he was ready to serve them with inspirational gospel songs.

“My upcoming album is actually one of my favourites because of how inspirational it is. It is another way of exalting my creator who has been with me since I started my career some years ago,” he said.

Gospel musicians expected to be present at the album launch include Joyce Blessing, Selina Boateng, Obaapa Christy, among others.