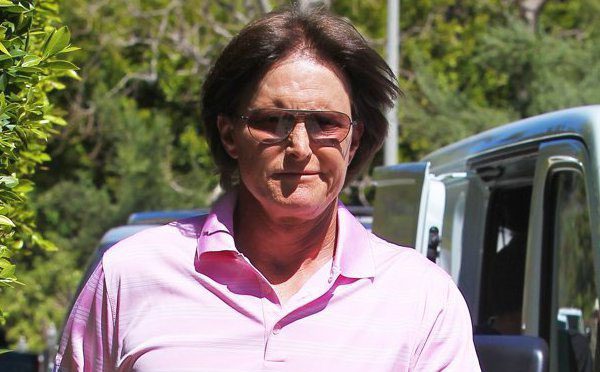 Bruce Jenner has provided his cellphone records to police to prove that he wasn?t texting during a fatal car crash. A spokesman with the Malibu Sheriff?s Department told New York Daily News that Bruce was willing to sign waivers and allow cops to pull his records from the phone company, therefore making a search warrant wasn?t necessary. According to TMZ, Bruce has hired a lawyer in an investigation that will make its way to the L.A. County District Attorney?s Office. He was spotted leaving the office of lawyer Blair Beck, a top criminal defense lawyer of many celebrities, in West Hollywood, California on Monday, February 9.

Law enforcement sources tell the site that police now don?t have suspicion of Bruce texting and driving but they think Bruce was following the victim?s car too closely. This would technically be a traffic violation and a violation which results in the death of a driver could be grounds for misdemeanor vehicular manslaughter. However, an official from L.A. prosecutor?s office tells the site that it?s ?very rare? to charge a driver with this offense.