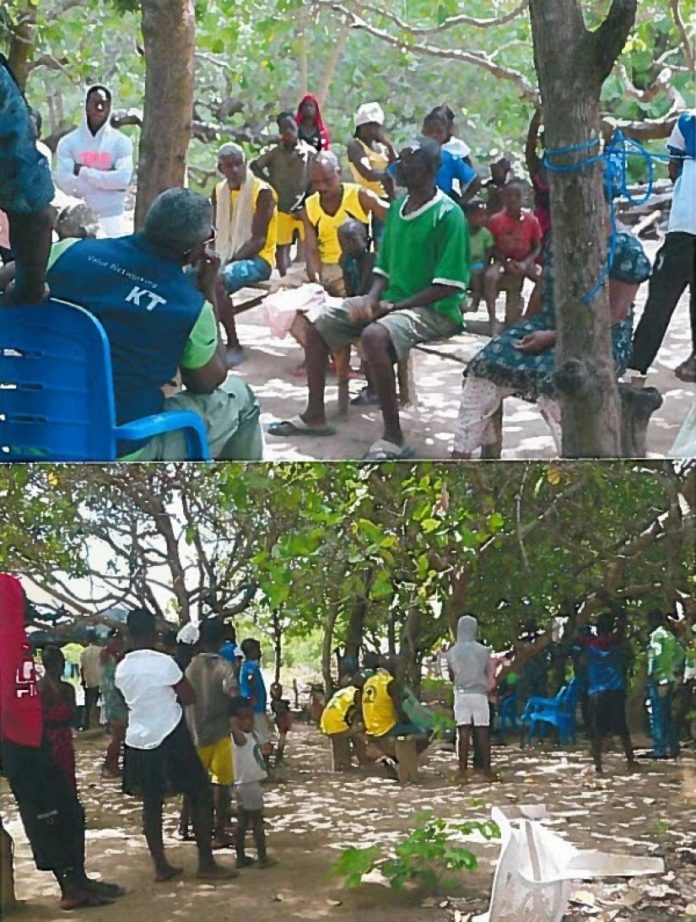 The Bui Power Authority (BPA) on Thursday denied that its recent demolition exercise at Lapla, a purported community of Bongase, in the Banda District of the Bono Region was based on tribal and political sentiments as suggested by some media reports.

“The Authority wishes to state in no uncertain terms that this is totally misleading,” an official statement signed by Mr Fred Oware, the Chief Executive Officer of BPA and copied the GNA said.

It said: “BPA has been vested with the lands for the Bui Hydroelectric Project and charged with the duty of protecting all the lands, especially the buffer zone, which are the shores of the Bui Reservoir”.

“Protecting the Lakeside areas (areas around the Lake) from human occupation has thus become a central part of BPA’s operations. Accordingly, over the years, BPA has instituted measures geared at preserving the buffer zone around the Lake.”

The statement said the Authority has made provision for fishing activities in two areas located near Bongase, in the Bono region; and in Jama, in the Savannah Region.

There have been no discussions whatsoever to resettle migrant fishermen on an alternative land apart from these two designated areas. In effect, BPA is under no obligation to resettle unauthorized/illegal settlers when such encroached areas are retrieved, it said.

The statement said the demolition exercise in question was in accordance with the BPA policy of evicting unauthorized persons within the buffer zone around the Bui Reservoir to save the operations of the Bui Generating Station (BGS).
“There were no and will never be prejudices against any particular tribe or political affiliations.

BPA only carried out its legal mandate in the administration of its Acquired Lands. The area had been earmarked for a Landing Site Development Project, which began in 2019, to facilitate the work of the Ghana Naval Team of the National Security Detachment deployed at BGS.

Therefore, it is erroneous to report that the demolition was for the purposes of an ultramodern restaurant as was also alleged in the media stories.”

It said the Authority has meanwhile held several meetings with this group of migrant-fisher-folks with the sole aim of explaining the dangers they pose to the BGS and why they had to vacate the area to the designated areas for fishing.

“The first of such meetings was held on October 10, 2019 at the location in question where a two-month notice to vacate the area was issued. On November 18, 2019, another meeting was held with the traditional leaders of Bongase to explain the need for the migrant fisher-folks to leave that area.

“Consequently, the final warning was issued on April 01, 2020, with the inscription; ‘REMOVE BY MAY 15, 2020’ on ALL the structures. Most of them left during the notice period.

Unfortunately, some migrant-fisher-folks failed to adhere to the notice, prompting the Authority to issue a three-day ultimatum on May 15, 2020, which culminated in the demolition exercise, paving way for the Landing Site Development Project to continue,” it added.

The statement said the Authority do sympathize with the affected people, but it must be emphasized that “we also have a responsibility to protect the reservoir and thus ensure the efficient running of the generating station. We pray that such encroachment would not happen again.”