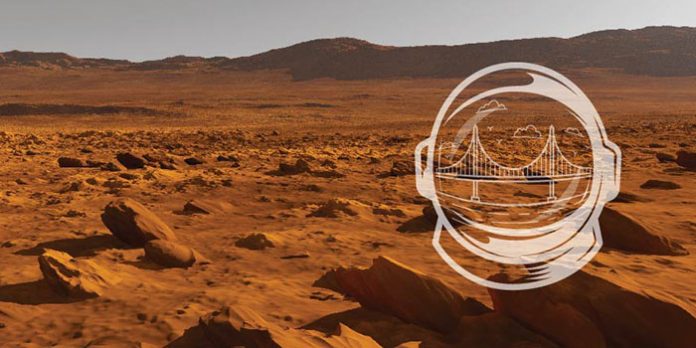 Elon Musk is one of the biggest names in transport innovation. He is known for investing ahead of the curve, and predicting needs ahead of time. Tesla, SpacEx, the hyperloop. It is no surprise that among his favourite works of science fiction is Isaac Asimov’s famous ‘Foundation’ trilogy. This imagines a universe where mathematics can accurately predict the future.

Hari Seldon, the genius behind the concept, uses it to foresee the inevitable fall of the Galactic Empire followed by a terrible dark age lasting 30 000 years. Terrified by this prospect, he proposes the establishment of a Foundation that, by reengineering the present, can limit that period to just a thousand years.

We are doggedly investing over a trillion scarce dollars a year in new carriers, ports, roads, railways and airports. The big question is, are they the right kinds of infrastructure? If there was a way to model the future reliably, would we trust it to redirect this investment?

In a world of austerity in public finances and scant natural resources, should today’s governments attempt to set up their own Foundation for transport infrastructure?

The signs are there. Business-to-business freight transport is no longer able to operate to capacity. The shift in tiger countries from export-driven to consumption-led economies is damping global transport growth. Huge brands like Adidas have begun to near-shore their factories. The increasing scarcity and cost of extracting commodities is improving the case for local recycling, bypassing the need for bulk imports.

Public opinion against food miles is creating a market for urban farms, lab-grown meat and hydroponics. The adoption of wide-scale 3D printing may mean that small manufactured goods never see the inside of a container. The switch to renewable energy is cutting down the demand for transported fossil fuels. Even as ever bigger ships and ports are being built, the trend is shifting from mega-ship hub-to-spoke distribution to small carrier point-to-point distribution.

And the churn is just as strong in passenger transport. Public authorities see mass multi-modal public transport as the engine of the economy. Congestion, poorly integrated systems, rapid population growth and urbanisation are driving different solutions. Old systems of herding, flat-rate pricing and prioritising the needs of infrastructure are giving way to more bespoke solutions for the passenger. Supported by the Internet of Things, automation and cognitive tech, the sector is being revolutionised.

This future is still a mirage in many parts of the world, but it is resolving into a viable new way of transporting things. How far off it is is, to a certain extent, in our control.

Modelling transport on a city-wide scale is already possible. MATsim Singapore is a good example of a powerful tool that simulates transport flows, helping to plan future mobility needs and its supporting infrastructure. Can it be upgraded for modelling international freight?

We can let natural progress take its wasteful course, plunging us into a metaphorical 30,000 years’ transport dark age that we can ill-afford. Or should we set ourselves the task of engineering a less wasteful, faster route serving the public good for a strong economic future?

Hari Seldon, the fictional mathematician, understood that the successful manipulation of the future required a foundation of the best minds in the galaxy to integrate all strands of human knowledge into a unified theory of society. It will take something similar in transport planning and engineering to nudge it onto a path more closely aligned to future need.

(Aurecon has launched a new futuristic blog! Called Just Imagine, it provides a glimpse into the future for curious readers, exploring ideas that are probable, possible and for the imagination. This post originally appeared on Aurecon’s Just Imagine blog. Get access to the latest blog posts as soon as they are published by subscribing to the blog.)

Elon Musk to pay a staggering US$11 billion in taxes

Elon Musk is Time’s Person of the Year