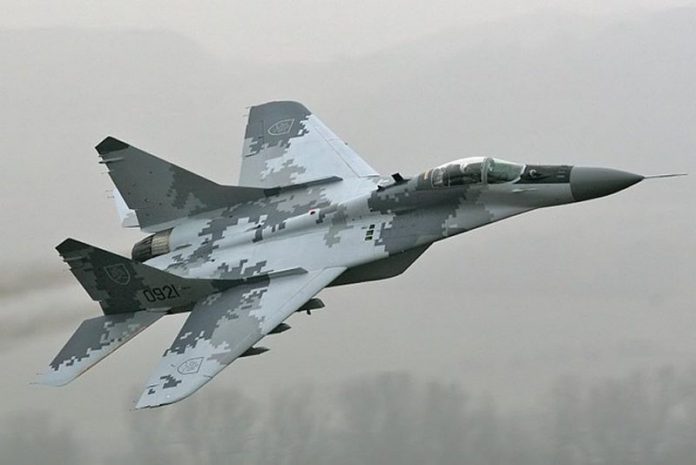 A fighter jet of the Bulgarian air force disappeared from radars during a training flight over the country’s territorial waters on Wednesday, and the search operation is underway, the Bulgarian National Television (BNT) reported, citing the Defense Ministry.

A search and rescue operation was launched immediately and is still ongoing, the BNT reported. The operation involves units from the navy, the border police and the air force.

At the same time, the Sofia Globe news agency reported that the aircraft crashed into the Black Sea in the early hours of Wednesday. The life jacket of a pilot was reportedly found.

The Shaba 21 drills, during which the accident happened, was suspended, the ministry said.