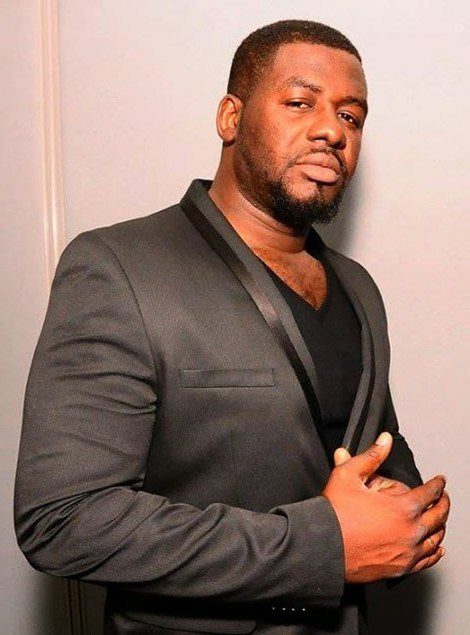 An Accra Circuit Court has ordered prosecution to comply with its order of serving Lawrence Nana Asiamah Hanson, aka ‘Bulldog’, accused of threatening President Nana Addo Dankwa Akufo-Addo in a video recording, with disclosures.

When the matter was called, Hanson informed the Court that he had not been served with any witness statements or any processes.

The matter has been adjourned to March 12.

At the last sitting, the Court ordered the prosecution to serve Bulldog with disclosures to facilitate a case management conference.

Hanson, an artiste manager, is said to have said on a United Television (UTV) programme that, “the President will not finish his tenure and that he will run away if he failed to pay customers of Menzgold their deposits.”

Charged with “offensive conduct, conducive to breach of the peace,” Hanson pleaded not guilty and is on GH¢70,000.00 bail.

He said in the said video, the accused was seen and heard saying, “The President of the Republic of Ghana, Nana Addo Dankwa Akufo-Addo will not finish his term in office and that he will run away if he failed to pay the deposits of Menzgold customers”.

Prosecution said on January 12, this year, Hanson was handed over to the Police by the National Intelligence Bureau for further investigations.

According to the prosecution, during interrogation, Hanson admitted to have made such comments in the said video when same was played to him.

It said Hanson explained that during the show, an argument ensued among the guests on the programme and that he made the statement in jest and had no ill motive behind same.