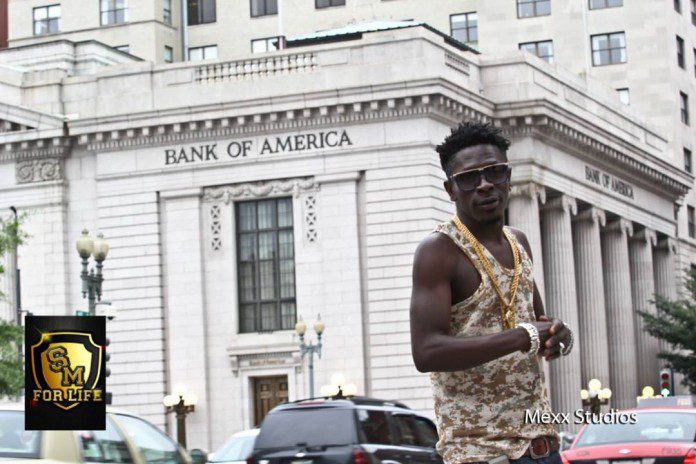 Founder of Bullhaus Entertainment and manager of controversial dancehall artiste Shatta Wale, Lawrence Asiamah Hanson, popularly known as Bulldog, has said he did not write Shatta Wale?s latest open apology letter.?I did not write the letter but I know about it. It was a team discussion. Shatta was inspired so he spoke with us. We sat down, thought about it and came to a conclusion. Then Shatta Wale wrote the letter,? Bulldog told Sammy Flex.According to Bulldog, Shatta Wale apologized publicly because everything he has done was done publicly as well. He said the public must support Shatta because only a mature person takes such a step.?People are taking Shatta?s call for suspension on hostilities out of context when he only meant to call a truce to all those feuds. The letter is not to seek attention and Shatta is not down in business. He is going on international tours and even booked for shows all over the world,? Bulldog added.However, Bulldog emphasized that if the persons mentioned in the letter do not accept the apology it is up to them because they cannot force them.?I believe when I know I?ve wronged you and I say sorry, I have done my part. It is up to you to accept or decline. So if Shatta feels he has wronged somebody and he is saying sorry, the person reserves the right to accept or decline. We cannot force them,? he intimated.Bulldog called on gatekeepers, pundits and all media persons to speak for peace and try as much as possible to push positivity so that peace prevails in the music industry.