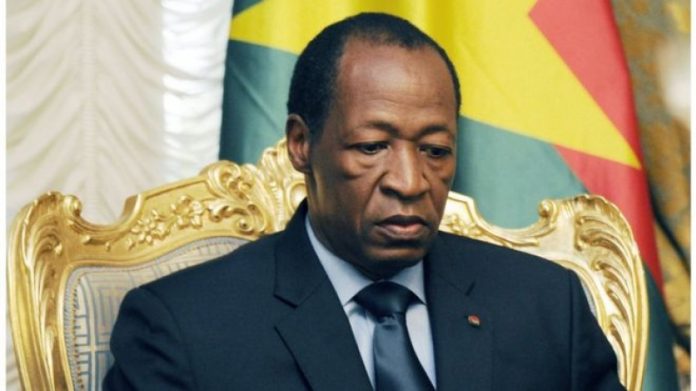 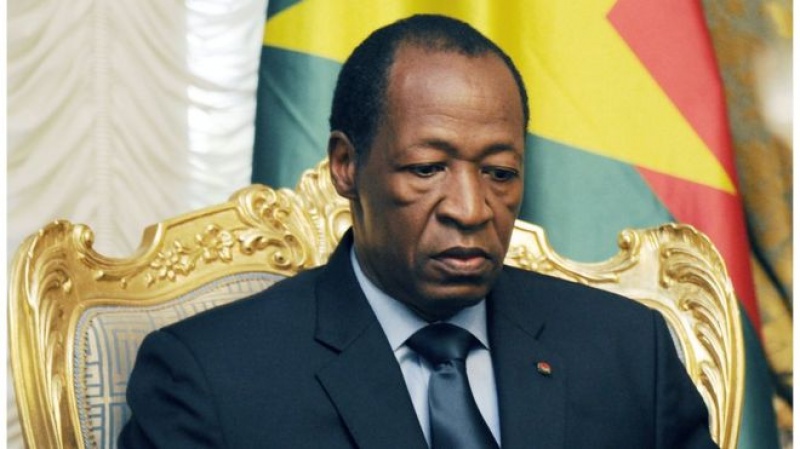 At least 10 of the plotters had been arrested, but the top suspects were still on the run, the minister said.

The coup was to have been staged on 8 October, with an attack on the presidential palace, he added.

Forces loyal to the ex-president staged a coup in September 2015, but surrendered a week later after protests and opposition from top generals.

French-educated banker Roch Marc Kabore was elected president in November, ending a turbulent period since Mr Compaore’s overthrow in a popular uprising in 2014.

The latest coup plotters had also planned to attack a prison to free those held over last year’s coup, Interior Minister Simon Compaore said at a press conference in the capital, Ouagadougou.

He has been charged with 11 crimes including threatening state security, murder, collusion with foreign forces, voluntary assault and wilful destruction of property.

Blaise Compaore, no relation to the interior minister, is exiled in neighbouring Ivory Coast.

He was driven out of power by crowds opposed to his bid to change the constitution to extend his 27-year rule.

He was accused of committing widespread abuses during his rule.