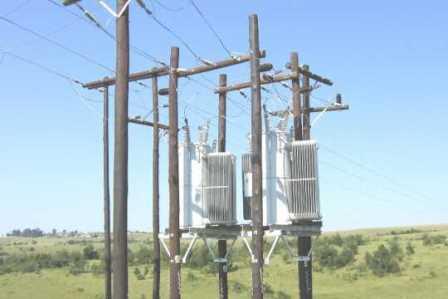 More than seventy-eight high tension and forty-nine low tension electricity poles were destroyed by bush fires in the Central Region in 2016. 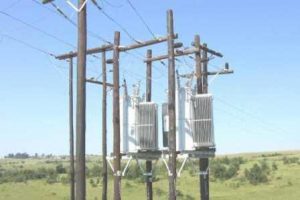 Mr William Coleman, Regional Maintenance Engineer, who disclosed this an interview with the Ghana News Agency (GNA), put the cost of replacing the poles at GHC 94,671.24.

The figure, he said, did not include the cost of labour and transport.

He said the situation has led to removal of hundreds of customers from the national grid to allow for the replacement of burnt poles.

Apart from the company losing revenue during the outage period, the circumstance was also dangerous to human lives as in most cases the burnt poles fell with live ECG conductors, he said.

“The activities of farmers and other people who set fires which are not monitored and close to ECG poles have resulted in the loss of revenue which could have been channelled to improving the quality and reliability of the distribution network”, he said.

He called for a change of habit among farmers adding that “unless there was a change of mentality, no amount of education would curb the situation”.

Mr Isaac Nurris Ainooson, the Regional Public Relations Officer (PRO), said the company would not look on but take the needed measures to clamp down on such activities.

“Anybody found to have set fire which eventually destroyed an ECG pole will be made to pay for the cost of the replacement”, he said

Mr Ainooson urged the media and other stakeholders to support the company to educate the general public on the menace.
GNA/www.newsghana.com.gh