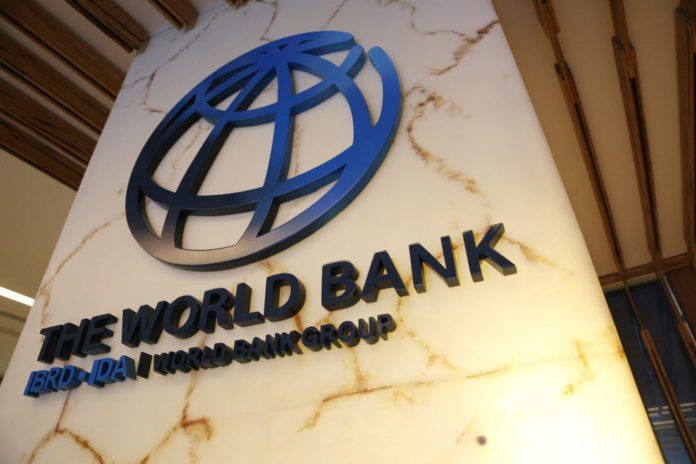 Mr. Michael Ewurah, the Environmental Health Officer at the Kpone –Katamanso Municipal Assembly (KKMA), has called on the World Bank to extend its subsidized toilet project under the Greater Accra Metropolitan Area(GAMA) Sanitation and Water Project, to 2030.

In an interview with the Ghana News Agency, the Environmental Health Officer explained that, most residents in the beneficiary Metropolitan and Municipal areas were yet to get a household toilet therefore the need to extend it for efficient and effective eradication of open defecation, which is the objective of the project.

The GAMA Sanitation and Water Project was started in 2015 and expected to end in 2018 but was extended to 2020 to meet its target.

Under the project, residents of Metropolitan and Municipal areas were given the opportunity to acquire a household toilet at half price as the project paid for the rest.

The Kpone-Katamanso Municipality was added to the project in 2018 when it attained Municipality status after operating as a district from 2012 when it was carved out of the Tema Metropolis.

Mr Ewurah noted that the GAMA project was to cater for low income earners who could not afford a decent household toilets, adding that beneficiaries could choose a package that best suited them from the GHs 600.00 or GHs1,100 payment plans.

To ensure that all households acquired a toilet facility, the Kpone-Katamanso Municipal Assembly would soon use its by-laws to compel residents who did not have toilets to have one at home, adding that it would help win the fight against open defecation and its attendant health problems.

Mrs. Getrude Abebleh, GAMA toilet project coordinator for Kpone-Katamanso, told the GNA that, over 800 households had patronized the GAMA toilet facility out of which 230 were from Kpone.

Mrs Abebleh noted that, before the project officially ends in 2020, over 2000 households would be covered within the Municipality adding that, some local public schools would also benefit fron the programme.

She called on residents to take advantage of the project to have decent toilets in their homes.