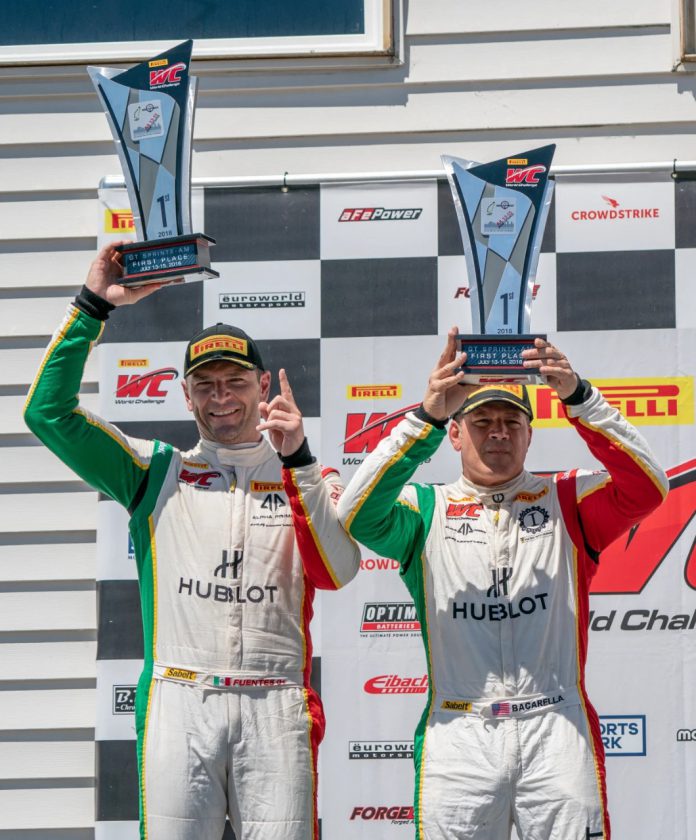 In the first practice, Gragson paced the session with a speed of 190.21 mph. The Las Vegas native is entering his second full-time season driving the No. 9 JR Motorsports Chevrolet.

36 of the 40 drivers entered completed at least one lap in the opening practice session. There were no caution flags or major incidents.

Driving the No. 90 DGM Racing Chevrolet, Caesar Bacarella led final practice with a speed of 186.293 mph, significantly slower than Gragson’s fast time in the opening session.

Brown completed one lap, but it was enough to place second on the sheet with a speed of 185.716 mph.

Jeffrey Earnhardt drove the No. 6 JD Motorsports Chevrolet in place of David Starr in this practice session. Earnhardt completed five laps and was 18th fastest with a speed of 182.183 mph. There was no immediate word from the team as to why Starr was not in the car.

Only 21 drivers completed a lap in the final practice session.

NASCAR Xfinity Series drivers Noah Gragson and Caesar Bacarella will return to the track for both qualifying and the race at Daytona.