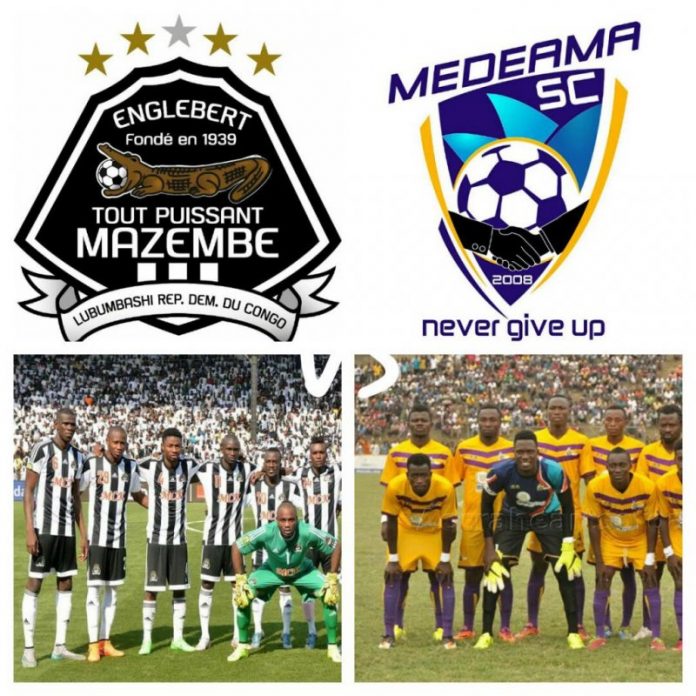 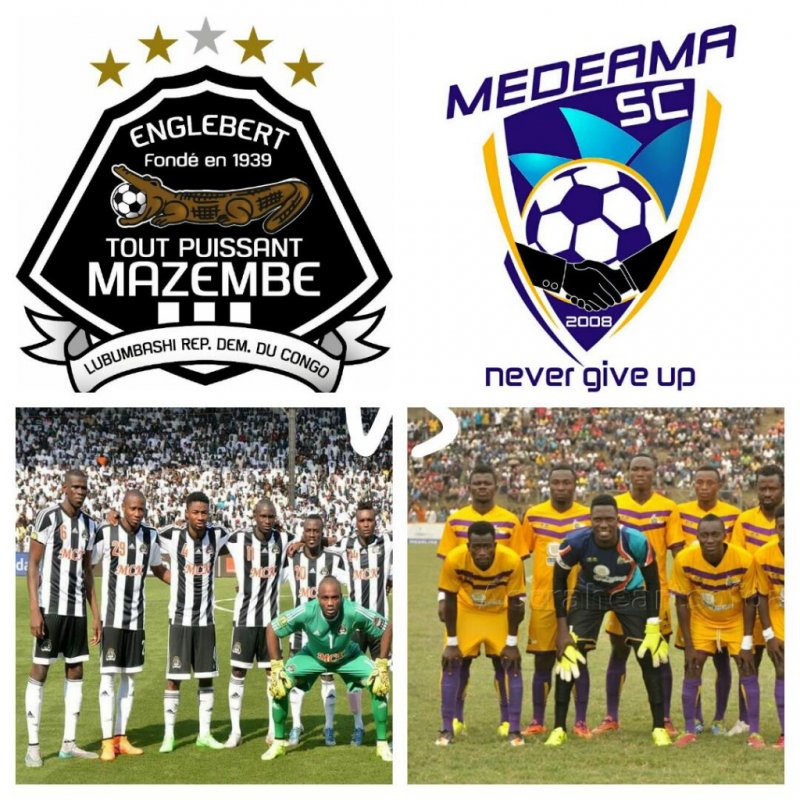 Akwesi Donsu was at the right place at the right to net the winning goal after Medeama had looked destined to collect a point from the game.

The Mauves appeared to have sealed full points in the 70th minute when Moses Sarpong converted a spot kick to make it 2-0 after Enoch Atta Agyei had opened the scoring with a free kick.

But Mazembe stunned Medeama by equalising in a space of five minutes following a goal apiece from Jonathan Bolingi Mpangi and Rainford Kalaba.

And with less than a minute plus added time attacking midfielder Akwesi Donsu slotted home the winning goal to the delight of fans present at the Essipong stadium.

Medeama remain second, three points above rivals MO Bejaia and will need a draw in Algeria to seal qualification to the semi-final of the competition.