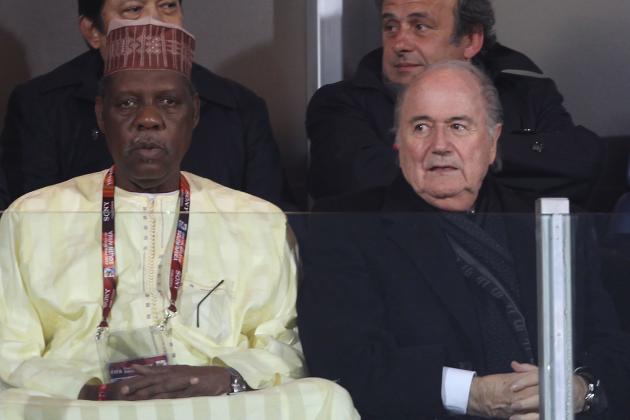 The Confederation of African Football says Issa Hayatou?s kidney illness will not prevent him from carrying out his full duties as acting FIFA president.

The Cameroonian has been temporarily in charge of world soccer since Sepp Blatter was suspended for 90 days on Thursday as a result of being placed under criminal investigation by Swiss authorities.

The 69-year-old Hayatou requires regular dialysis sessions, but CAF pointed out Saturday that he has ?always fully assumed, without interruption? his duties as head of the African confederation.

CAF said in a statement: ?It has never been a secret that in recent years, kidney-related problems has seen him undergone regular dialysis sessions, and the programming has always been done in harmony, with the agenda and multiple professional obligations honored smoothly.?

OccupyGhana Response To A-G On Disallowances And Surcharges