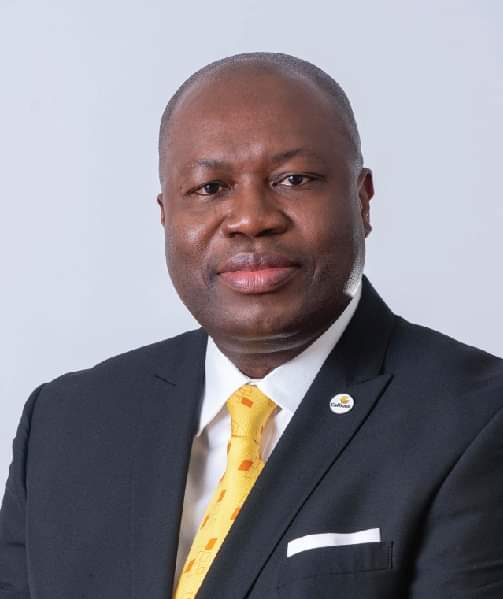 CALBank has allocated US$25 million to support small-scale mining operations to enable Ghanaians to have reliable funds for mining activities.

The Bank has, therefore, established a Mineral Development Unit to process the applications of small-scale miners who would apply for financial support.

The move would also keep away foreigners from engaging in small-scale mining activities in Ghana.

Mr George Mireku Duker, a Deputy Minister of Lands and Natural Resources in charge of Mines, made this known at an engagement workshop for news editors and senior journalists in Accra, on Tuesday to update them on the gamut of measures rolled out by the Government to regularise the small-scale mining sector.

The small-scale miners who want to apply for financial support from CALBank should have legal mining concessions and the Minerals Commission would serve as the guarantors.

The CMS would also provide livelihoods for residents in the mining communities.
So far, 16 legal CMS have been inaugurated by the sector Ministry nationwide, with 98 mining concessions established, covering 2,299.94 acres of land.

Mr Mireku Duker said the University of Mines and Technology (UMaT) and Geological Survey Authority (GGA) were exploring some areas to be designated for small-scale mining and Community Mining.

The Ministry, through the Minerals Commission, Mr Mireku Duker said had begun processes to digitise the Mineral Right Acquisition to ensure timely issuance of mineral rights.

Commenting on the suggestion for outright ban of small-scale mining, the Deputy Minister argued that placing a moratorium on the sector would cause more harm than good.

He said the small-scale mining sector alone contributed about 40 per cent of the average gold output and employed more than one million Ghanaians and other five million beneficiaries.

In view of the various policy interventions rolled out by the Government to regularise the sector, Mr Mireku Duker said Ghana had become a shining example on the continent with many African countries visiting the Ministry to understudy it.

“Zambia and Sudan have come to emulate from us and currently, the South African High Commissioner is at the Ministry with the same purpose, to understudy Ghana’s small-scale mining sector,” Mr Mireku Duker added.

Responding to a question regarding the confiscation of some excavators, the Deputy Minister said the excavators had been handed over to the Ghana Police Service.

He refuted allegations levelled against him as being neck-deep in the illegal mining menace, saying; ” I have never been a miner and I will never be; I have only studied and have a good knowledge of the subject matter and that should be on record”.

The participants were taken to the Mineral Commission’s situational room where modern technological gadgets and software for tracking of all earth-moving equipment and explosive machines had been installed.

eCedi wallets should NOT attract interest or else…- Martha Acquaye

Government is committed to sanitizing the mining industry – Mireku Duker