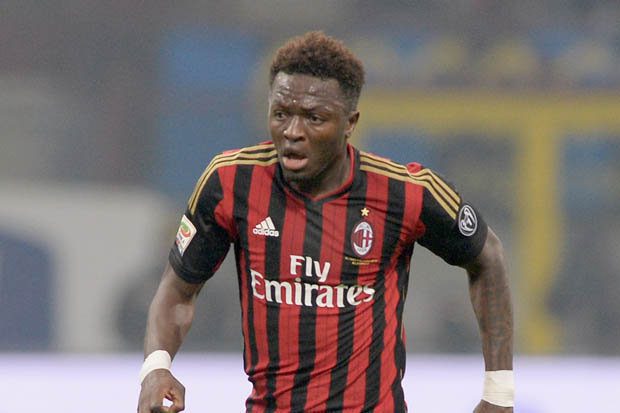 Sulley Muntari is out with a calf injury

Ghana midfielder Sulley Muntari is expected to be out for two weeks with a calf injury.

The 28-year-old picked up the problem while in action for AC Milan in the impressive 3-0 win over Chievo over the weekend.

Muntari was initially feared to have picked a bad injury which threatened his participation at the 2014 World Cup in Brazil which is now barely two months away.

The Ghana international has however been handed a massive boost after tests revealed he will be away for only two weeks with a calf problem.

Muntari will therefore miss Milan?s next two games against Genoa and Catania but is expected to be back for the Serie-A clash against Livorno on April 19.