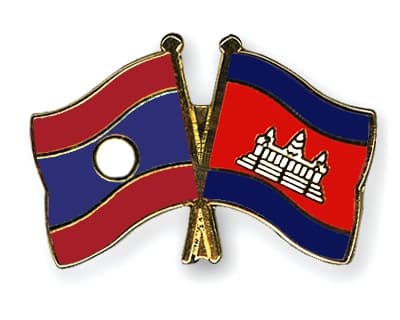 Cambodian Deputy Prime Minister and Foreign Minister Hor Namhong and his Laotian counterpart Thongloun Sisoulith presided over the tournament, which was made between the Cambodia All-Stars and the Laos All-Stars. Attracting a huge crowd of about 50,000 fans, the game was live televised on Cambodia’s Bayon TV news channel.

In the first half of the game, the Cambodia All-Stars took the lead in the 9th minute when striker Chin Choeun earned a goal. However, the Laos All-Stars managed to equalize in the 17th minute as Khampheng Sayavutthi scored a goal.

Entering the second half, Khampheng Sayavutthi scored the second goal for the Laos All-Stars in the 50th minute, as Cambodian Sok Sovan headed a goal in the 61st minute and his teammate Prak Mony Udom earned one more score by a penalty kick in the 73rd minute.

At the end of the contest, the Cambodians defeated the Laotians 3-2. Enditem