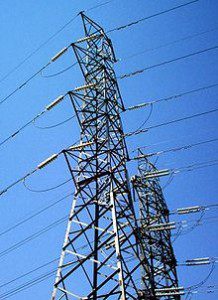 Cameroonian Minister of Energy and Water Resources, Gaston Eloundou Essomba, said on Friday electricity production costs could drop considerably in his country thanks to a Sino-Cameroonian project.

Essomba made the remarks after inspected in Mbalmayo the new transmission lines connected to the Memve’ele hydroelectric plant. The new lines, installed by the Chinese company Sinohydro and its Cameroonian partners, could increase the injection capacity of the plant from 45 to 92 MW, according to Sinohydro.

Therefore, the Cameroonian government could save a billion CFA francs (about 1.6 million U.S. dollars) each week in subsidies granted to thermal power plants which produce electricity at a cost four times higher than hydropower plants like Memve’ele, said the minister, expressing his satisfaction for the cooperation of the companies of the two countries.

Located in the south of Cameroon, the Memve’ele power plant is one of the most important energy hubs in the country with a production capacity of 211 MW. It was mainly funded by China and built by Sinohydro. Enditem