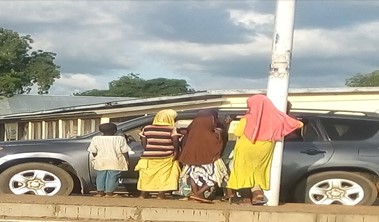 Cameroon will tackle growing phenomenon of street children before the Africa Cup of Nations (AFCON) scheduled for next year, the country’s Minister of Social Affairs, Pauline Irene Nguene said on Tuesday.

Cameroon is beautifying its towns and cities that will host thousands of people during AFCON and street children will be taken off the streets and given professional training, officials said.

“We want to reinforce the capacity of those who were street children,” Nguene told reporters in the capital, Yaounde, during a workshop with social workers on how to rehabilitate street children.

“We want to make sure that the operation that we’re starting here is done conforming to our rules.”

“We will go to insert them into society through vocational training. They have to learn some jobs. So for us it is an important activity,” Ngeune added.

The biennial football championship is scheduled to take place in the central African nation from January 9 to February 6 next year. Enditem.