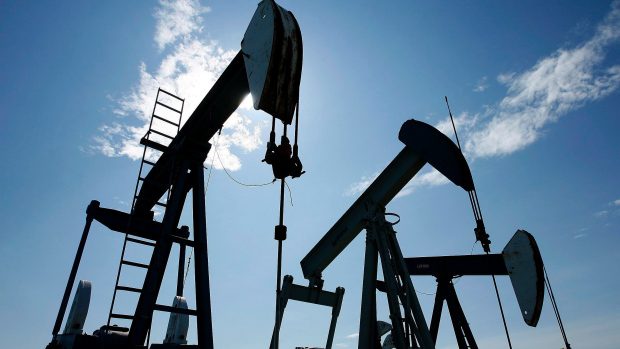 Growth is broad-based and projected to reach 5.9 percent in 2015, buoyed by increased oil production and the performance of sectors benefiting from the ongoing public investment boom, according to a statement from the International Monetary Fund (IMF) on Monday.

“However, the fiscal deficit is expected to widen to 5.4 percent of GDP, as revenue mobilization efforts are hampered by the oil price decrease and capital expenditure increases further.

The reliance on foreign financing for investment expenditure, including on non-concessional terms, has resulted in a sharp rise (from a low base) in external public debt, which represented 17.8 percent of GDP at end-2014,” the statement said.