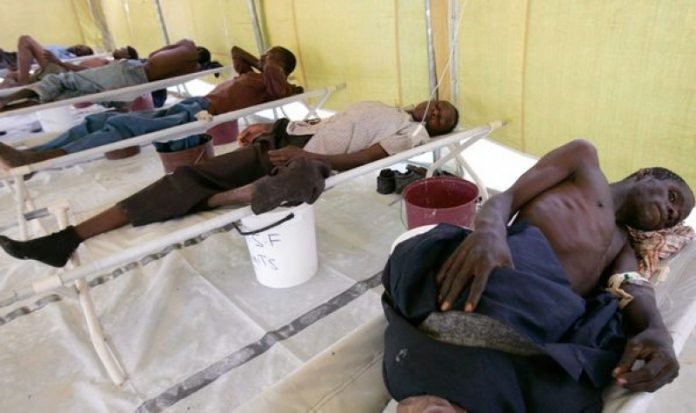 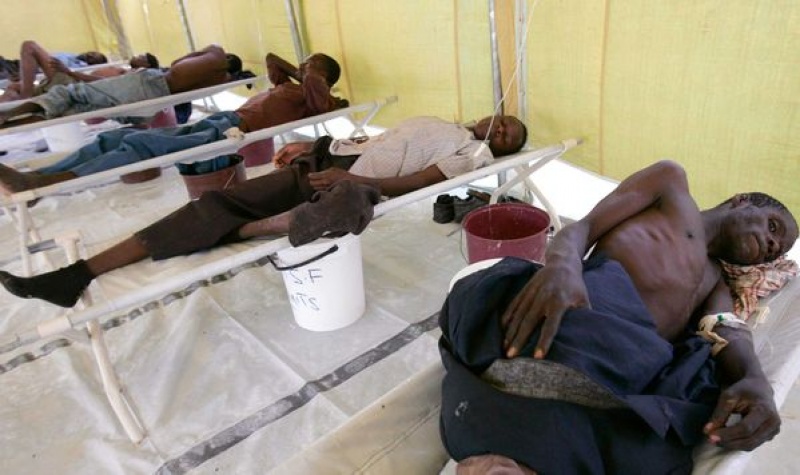 Three persons have reportedly died as a result of a cholera outbreak in the Central regional capital Cape Coast.

All the three deaths came from Abura, one of the suburbs of the cape coast metropolis.

Over a dozen cases of cholera are being handled by hospitals in the cape coast metropolis.

The Cape Coast metropolis was one of the areas worst hit by the disease in 2014. It recorded 2,182 cholera cases with over 20 deaths.

Baah-Acheamfuor speaking on the Starr Midday News Monday said over 15 people infected with the disease have been hospitalized at three different hospitals including the Cape Coast University hospital.

Meanwhile, Cape Coast Metro Director of Health Samuel Sosi, in an interview with Starr News said he is unable to confirm the number of deaths from the cholera outbreak in the region.

He, however, added that they are doing everything possible to ensure that the outbreak is brought under control.

Kenya calls for stepping up fight against malaria