tca/dpa/GNA — Acting Capitol Police Chief Yogananda D. Pittman on Tuesday apologized to Congress and acknowledged her department’s failure to adequately act on intelligence before a violent mob of pro-Trump insurrectionists infiltrated the Capitol on Jan. 6.

Pittman, who took over the force when former Chief Steven Sund resigned Jan. 8, said in a statement to the House Appropriations Committee that the Capitol Police knew by Jan. 4 that the event would pose a security threat unlike any protests in 2020.

“We knew that militia groups and white supremacists organizations would be attending,” Pittman said in her prepared statement. “We also knew that some of these participants were intending to bring firearms and other weapons to the event. We knew that there was a strong potential for violence and that Congress was the target.”

Appropriators who fund the Capitol Police are now asking why the intelligence cited by Pittman was not used to better protect the Capitol on the tragic day.

“But the real question is, you know, why was that intelligence not acted upon. So now we know they had it. We know they apologized, but we want to know why it wasn’t acted upon,” said Tim Ryan, D-Ohio, who chairs the Legislative Branch Appropriations Subcommittee, during a news conference.

“We want to know why the board that oversees the Capitol Police did not act upon that, did not want to allow for an increased number of support from the National Guard or whomever.”

Pittman said on Jan. 4 that Sund asked the Capitol Police Board — the House and Senate sergeants-at-arms and the Architect of the Capitol — to declare a state of emergency and authorize a request for National Guard support, but the board denied the request. As a result of the security failure, House Sergeant-at-Arms Paul Irving and Senate Sergeant-at-Arms Michael Stenger resigned. Architect of the Capitol J. Brett Blanton is the only member of the three-member Capitol Police Board who has not resigned.

House Appropriations Chairwoman Rosa DeLauro, D-Conn., called the lapses in coordination regarding the National Guard’s deployment “profoundly troubling” and noted that law enforcement agencies did not act on the intelligence or properly prepare for the “looming threat.”

Ryan also questioned why the commander of the D.C. National Guard, Maj. Gen. William Walker, was restricted by the Pentagon from addressing the situation. “Why was the authority taken away from Gen. Walker with the D.C. National Guard to be able to make split-second decisions? That authority was assumed by the Pentagon and so why was that the case which slowed down the response?” Ryan said.

House appropriators were privately briefed by the relevant agencies who were involved in the planning and response to the Capitol insurrection.

The Capitol Police, Pittman said, “should have been more prepared for this attack” and noted that her department’s “inability to immediately secure the U.S. Capitol emboldened the insurrectionists and horrified millions of American(s).”

Acting House Sergeant-at-Arms Timothy P. Blodgett also submitted a statement to the panel and said, “It is clear there was a failure of preparation.”

The department has many questions to answer about the events of that date which resulted in five deaths, including Capitol Police Officer Brian Sicknick.

There are several congressional investigations that will be undertaken or are under way, including a review by the House Administration Committee in consultation with with House and Senate leadership; a joint investigation by the Senate Homeland Security and Rules and Administration committees; Appropriations panels in both chambers, a Government Accountability Office probe and a possible commission styled upon the one that investigated the 9/11 attacks.

In addition, retired Army Lt. Gen. Russel Honore is leading a review of Capitol complex security, the Capitol Police Inspector General is investigating the riot, and the department’s Office of Professional Responsibility is investigating at least 17 officers.

Although she said the force prepared to meet the challenges presented by the security threat on Jan. 6, the Capitol Police, according to Pittman “did not do enough.”

The department changed its operational plan, required all available workers to be on duty, increased Civil Disturbance Units, activated its SWAT team and adapted a new security perimeter, based on instructions from the House and Senate sergeants-at-arms.

“Clearly that policy wasn’t being followed because we had when the Capitol is supposed to be on lockdown, we still had people flowing in and out,” Ryan said, noting the matter needs to be reviewed.

Pittman also acknowledged that officers said they had difficulty hearing the radios during the attack and that members said they found it hard to hear Capitol Police communications over the PA system.

Before ascending to chief, Pittman was an assistant chief alongside Assistant Chief Chad Thomas. Capitol Police Union Leader Gus Papathanasiou has called for Pittman and Thomas to resign, a proposal that Ryan previously said he supports. 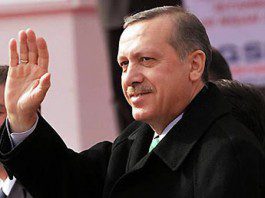 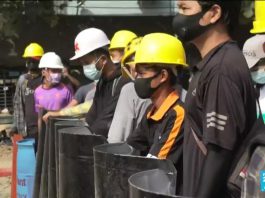 ASEAN meeting ends with ‘all parties’ in Myanmar told to end... 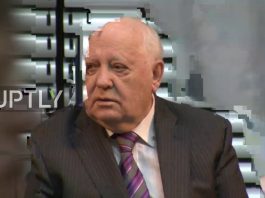 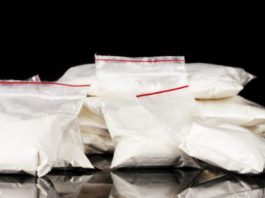 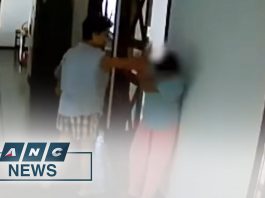 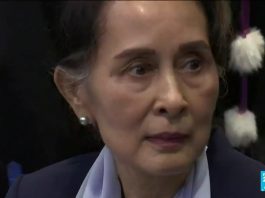 Malaysia and Singapore call for release of Suu Kyi amid ASEAN... 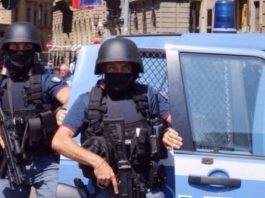 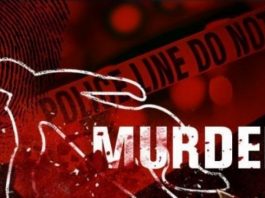 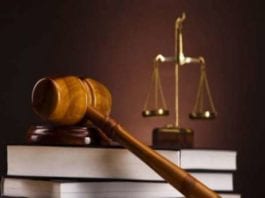