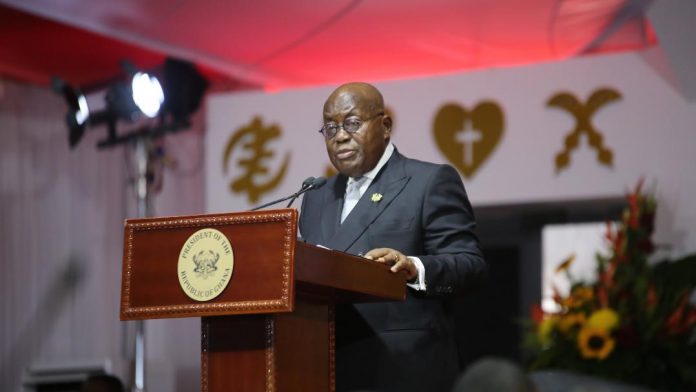 President Nana Addo Dankwa Akufo-Addo has agreed that it would be potentially unlawful for the executive to unilaterally reduce the 2021 budget estimates for Parliament and the Judiciary.

He was quoted in a letter addressed to the Speaker, on capped estimates of Parliament, the Parliamentary Service, the Judiciary and Judiciary Service that reducing the estimates without engaging the institutions was done mistakenly.

Speaker of Parliament Alban Bagbin, who had last week rejected budget estimates for Parliament and the Parliamentary Service, supposedly directed by the President, and sent back the letter containing that information, on Wednesday read the reply from President Akufo-Addo, during the sitting of the House, in Accra.

It read in part: “I agree with your position that proceeding to reduce the budget without considerations of these provisions will be potentially unlawful.”

Speaker Babgin on Tuesday, 16 March, 2021 made a reaction to the capping of the 2021 budget estimates of the House, saying, “it’s not for the Executive to impose ceiling on the Judiciary or Parliament.”

At the beginning of the debate on the 2021 Budget and Financial Estimates, the Speaker urged the House, especially the committees concerned, to take note and inform the plenary on the negotiated figure.

Speaker Bagbin had earlier on Friday, March 12, expressed displeasure about the decision by the Executive to cap the budget allocation for the Legislature and Judiciary, when the Budget statement was presented.

He said the ceiling was very low, describing it as “below the belt.”

The Executive Secretary to the President, Nana Bediatuo Asante, in a letter to Parliament informed the House of the Executive’s decision to reduce their budget by over GHS190 million and that of the Judiciary by over GHS70 million.

The letter cited the lack of fiscal space as the reason for the plan.

But according to the Speaker, this was legally wrong and a step to weaken the oversight duties of Parliament.

In the President’s reaction, read to the House, Speaker Babgin said the President acknowledged that the issue had attracted public discussions, and assured the House that Government’s recommendations have now been submitted in accordance with constitutional provisions- Articles 127 and 179(5)-and the Parliamentary Service Act, Act 469, 1993.

The President thanked the Speaker for his cooperation and understanding on the matter. 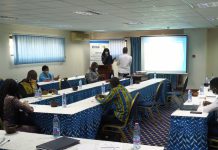