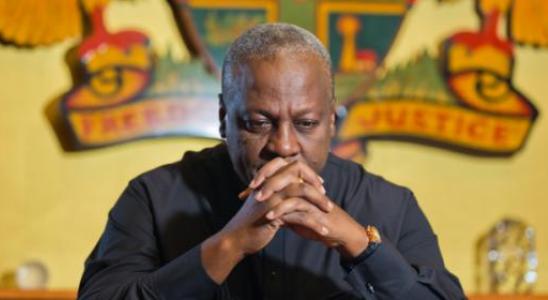 The Commission on Human Rights and Administrative Justice (CHRAJ) Ghana said although it was satisfied that the gift in question contravened the Gifts Policy under the Code of Conduct, evidence showed that President Mahama subsequently surrendered the gift to the state.

A local radio station earlier reported that the president had accepted a Ford Expedition gift from a Burkinabe contractor, Djibiri Kanazoe, who allegedly had won some contracts in Ghana.

In his response to queries from CHRAJ, the president maintained “he was not aware of the gift and when it was delivered to Ghana.”

Nevertheless, he said when his attention was drawn to it, he instructed that it be added to the official Presidential fleet, CHRAJ said in a report.

The commission therefore concluded that the president’s action did not amount to accepting a bribe, and the president was not culpable of conflict of interest, bribery or fraud in relation to the manner in which the vehicle was given to him, it added. Enditem