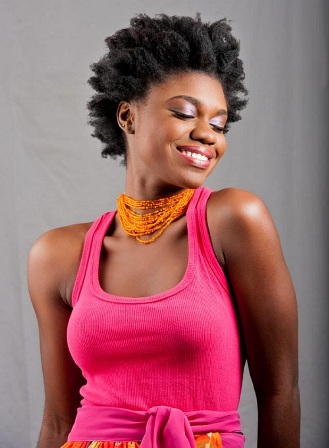 The queen of Ghana`s music industry Rebecca Acheampong aka Becca of Zylofon Music has activated series of activities to mark her album release which marks her 10th anniversary in the music industry.

After publicizing the pre release and order online, Becca in collaboration with her Zylofon team have planned a listening session with key industry stakeholders to have a first taste of the 13 beautiful songs on the album called UNVEILING.

To make the listening session a memorable one, one of Africas top DJs in the person of Nigeria`s own DJ Spinall will be steering affairs as a special guest performer in the Carbon nite club on Friday when the event kicks off finally. He will be doing that alongside our very own top djs like DJ Virusky of Star fm and DJ Sam Sheldon who are all poised for action on the night.

Though the listening session which is a world music practice is open to the public as Carbon Nite Club will be operating their Friday night session, the attention is to have all key stakeholders coming in to have a firsthand information of the album and what it entails.

Becca`s UNVEILING listening session is being put together by Zylofon Media with support from Hennesy and Carbon Nite Club.