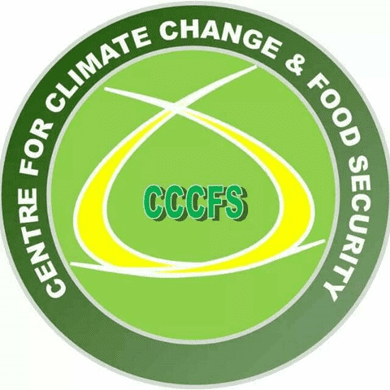 The Centre for Climate Change and food Security as part of efforts to mitigate effects of climate change on humanity will soon launch a project dubbed “Planting a Birth Tree”.

The campaign seeks to inculcate the habit of tree planting in the next generation as a proactive means of addressing one of the biggest environmental challenges across the world.

Under the project, parents of newborns would be encouraged to plant a tree in the name of their babies and nurture them until their children are old enough to take care of them.

The expectation is that they would grow with the trees and develop the sense of responsibility to protect trees in general from wanton destruction as being witnessed by the present generation.

Mr. Mahmud Mohammed-Nurudeen, the Executive Director of the Centre told the Ghana News Agency (GNA) in an interview that Ghana’s forest cover was fast depleting and there was the need to adopt deliberate measures to address the problem.

He said the needless plundering of forest reserves must stop, adding that, it largely accounted for the increasing temperatures and changes in weather patterns.

Trees, he said, played critical role in the environment by absorbing the heat from the sun and produce oxygen to dilute high level carbon-dioxide in the atmosphere.

It further protects humans and other living things from the adverse effects of other greenhouse gases, Mr. Mohmmed-Nurudeen pointed out.

He said though the impact of the project may be felt in some years to come it was the right way to go to save posterity from devastating effects of climate change.

He hinted that the Centre would work closely with the Forestry Commission (FC) and the Forestry Research Institute of Ghana (FORIG) to supply seedling to interested people free of charge.

The Centre is also looking for other strategic partners to implement the project on a large scale to make a significant impact, he added.