The leadership of the Christian Council of Ghana (CCG) and the Ghana Catholic Bishops’ Conference (GCBC) have endorsed the position of the Methodist Church Ghana on fasting in Mission schools.

They said the decision of the Wesley Girls Senior High School authorities on fasting was purely in the interest of the students.

“We, the leadership of the CCG and GCBC have followed with keen interest the discussions about the authorities of Wesley Girls Senior High School, who allegedly prevented a student from fasting in the ongoing Ramadan.

“We have discussed the issue prayerfully and have studied the various press statements that some stakeholders of education have released on the matter.

“We, therefore, wish to state that we took strong exception to the directives of the Ghana Education Service (GES) issued in their press release on May 1, 2021, which stated that:

“The Ghana Education Service, therefore, directs authorities of Wesley Girls High School… to allow any such student who wishes to fast for any religious reason to do so.

“The Parents of any such student are also directed to write to the School indicating that the school shall not be held liable for any health condition of the student as a result of the fast.”

This was in a communique issued by the CCG and the GCBC after their joint annual meeting on Wednesday, May 5, at Saint James Catholic Church, Osu, Accra and copied to the Ghana News Agency.

It said they discussed matters of both Church and National interest, adding that; “We deem it appropriate as Christian Leaders, to speak to and bring the following issues to the attention of Government and people of Ghana, especially to members of our Church and communities.”

The leadership of the CCG and GCBC appealed to the GES to avoid making unilateral decisions when it comes to matters of concern on Mission schools,” the communique said.

It said: “The Missions and the State are in partnership in the administration of our schools and we wish to state that all stakeholders must appreciate and respect the partnership.”

The CCG and the GCBC called for dialogue by stakeholders on matters that affect the administration of Mission schools in the country for the interest of peace and harmonious nation building.

“To this end, we would like to seek audience with the Minister of Education at his earliest convenient time to build consensus on these matters to prevent future occurrences,” the communique said.
GNA 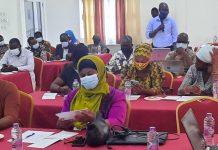 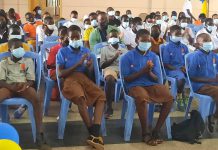 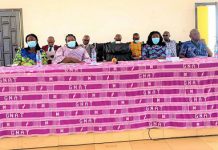 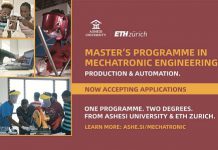 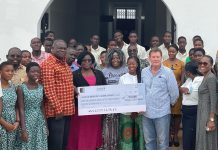 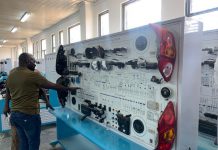 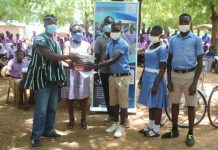