News Ghana
Home Entertainment CCTV Footage Shows Gang Of Thieves In and Out of Kim K’s... 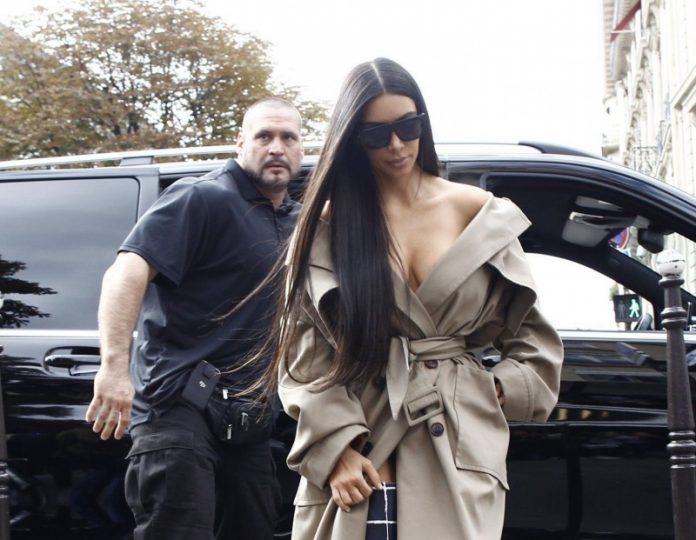 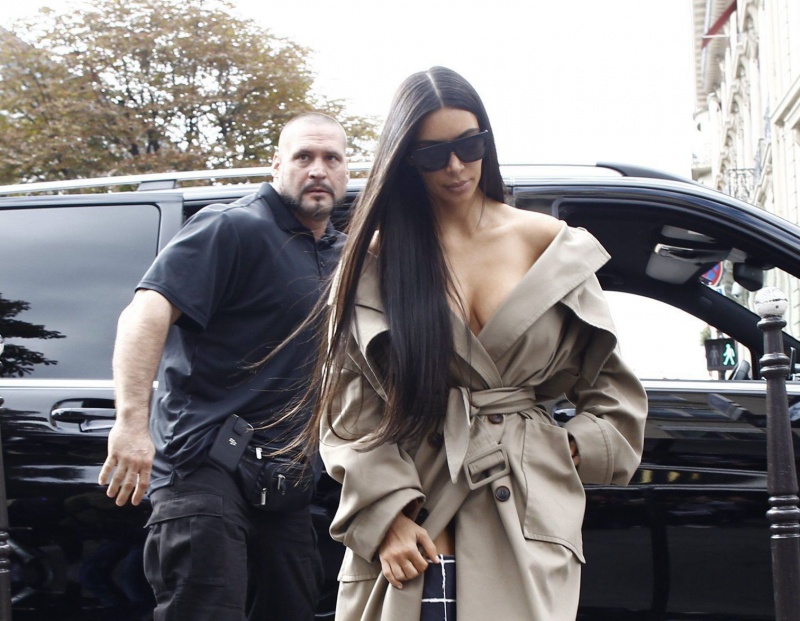 The first images of five suspects said to have robbed Kim Kardashian of jewellery in Paris have today emerged in France.

French media has published footage of the alleged gang leaving and arriving at the reality TV star’s VIP apartment on October 3.

Shot on a private camera just around the corner from the so-called ‘Hotel de Pourtales’ apartment block they are in black and white.

They are also so grainy that it is impossible to make out a single face, with detectives admitting they are still baffled as to who they are.

The camera footage, released in an online exclusive by the M6 news channel, starts at 2.19am, and shows three men wearing reflective jackets cycling towards the block, and shortly afterwards two others walk past on foot.

A full 49 minutes then goes by, before members of the gang are seen leaving – a time period that makes a mockery of previous claims that they only spent a few minutes in the building.

All have their faces hidden by a combination of hoods and balaclavas, and are thought to be pretending to be plain-clothes policemen.

Two of them head up to Ms Kardashian’s first floor apartment with the only security guard in the building.

The guard, identified only as Abdulrahman, a 39-year-old Algerian national, has since confirmed the descriptions of the five criminals, saying how easy it was for them to get in.

‘There was no real security at all. It’s a choice. The hotel doesn’t mind about security,’ said Abdulrahman.

When the men leave at 3.07am they can be seen walking and cycling briskly, and all look very relaxed.

Despite the CCTV, after more than two weeks the detectives are no closer to catching those responsible for the heist, in which Ms Kardashian says she had a gun pointed to her head, and was tied up and gagged, along with Abdulrahman.

The multimillionaire, who was in the French capital for Paris Fashion Week, was locked in a bathroom while robbers stole a $4.5 million ring and a case of jewellery valued at $5.6 million.

Ms Kardashian has, meanwhile, said she is prepared to return to France if summoned by a judge leading the investigation.

The 35-year-old left the country within a few hours crime, but Jean Veil, the barrister acting for her in Paris, said ‘she is very calm and very determined over a matter that was particularly violent’.

Mr Veil has hit out at those who say the entire robbery was a set up aimed at attracting publicity.

The five men thought to have been involved in the robbery face charges of ‘armed robbery by an organised gang, criminal conspiracy and kidnapping’.