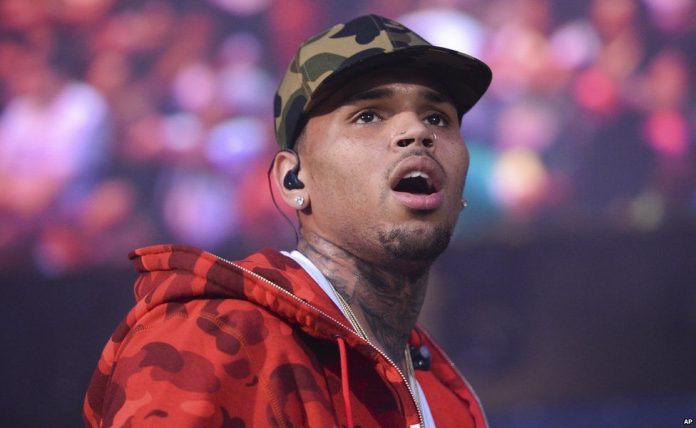 Soulja Boy is claiming that Chris Brown has pulled out of their celebrity boxing match.

The pair have been involved in a feud on social media and had arranged to fight in Las Vegas over three rounds but a date was never announced.

Former heavyweight champion Mike Tyson was training Chris Brown while Soulja Boy was being put through his paces by another boxing star, Floyd Mayweather.

“Chris brown manager called my manager last night and said the fight is off and he’s not signing contract. Don’t ask me about [it] no more. 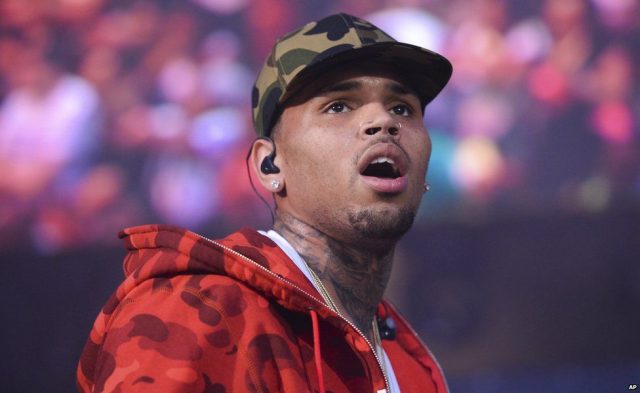 “I aint gon say… he shook or nothing. I’m just gon say he don’t wanna fight. simple. I can’t force him to sign the [contract].”

The grudge started after Soulja Boy liked and left a comment below a picture on the profile of Karrueche Tran, Chris Brown’s ex-girlfriend.

The pair posted several videos and pictures mocking and threatening each other as the argument heated up. Chris Brown, 27, and Soulja Boy, 26, have been criticised by fans and other celebrities for their public feud.

Soulja Boy has been accused of using the match as a tactic to boost his music career.

There were also reports that Soulja Boy had started using another former heavyweight champion, Evander Holyfield, to train him after falling out with Floyd Mayweather.