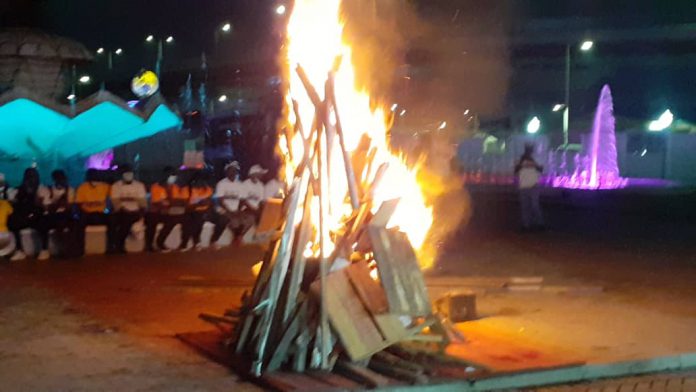 The census night enumeration has commenced successfully in the Upper West Region, with field officers stationed at bus terminals to enumerate persons travelling and were likely not to spend the night of 27th June in any house.

The census night would also see to the enumeration of people in unstable institutions such as hospitals, police cells, hotels and guest houses among others.

Persons enumerated on the census night would be issued with enumeration certificate in order to avoid multiple enumeration.

Mr Sixtus Jeremiah Dery, the Upper West Regional Statistician, told the Ghana News Agency in an interview in Wa that the exercise commenced at about 1600hours instead of the expected 1500HRS due to delay in updating the data collection software to the required version.

He explained that the census night would also be marked by spectacular events and activities such as bonfires, siren blowing, gunshots, shooting of fire crackers and climax with durbars among others.

Mr Dery noted that the events and activities would be district specific depending on the peculiar situations pertaining to a particular district.

In the Wa Municipality for instance, the Regional Statistician said the night would be marked with siren blowing from the fire tender and floating.

The actual enumeration exercise was expected to start on Monday, June 28 and end on July 11, 2021.

In all, a total of 2,489 field officers, comprising 2,085 enumerators and 409 supervisors were expected to conduct the census exercise in 1,845 enumeration areas across the eleven districts and municipalities in the Upper West Region.